Values and Principles Theory of Change 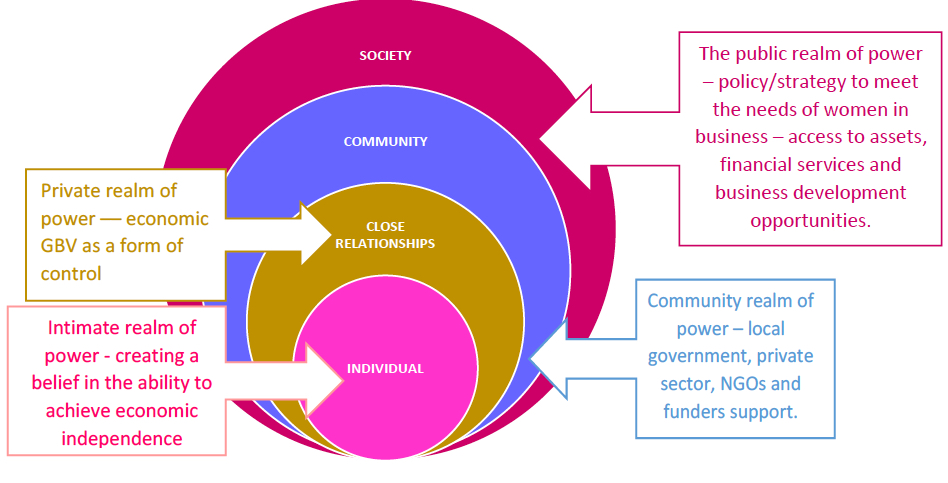 Just as this Theory of Change (ToC) makes the case that social change occurs in a series of interlocking circles rather than as a linear progression, GL’s Theory of Change has evolved through various cycles. GL’s work began with a focus on gender and the media. This grew into a campaign for the adoption of the Southern Africa Development Community (SADC) Protocol on Gender and Development in August 2008. Our slogan has evolved from Gender equality in and through the media to: Gender Links for equality and justice. In 2015, the SADC Gender Protocol Alliance that GL leads began a campaign for the realignment of the Gender Protocol to the Sustainable Development Goals (SDGs). We are now in a better position to see our programmes as a spider’s web rather than silos; and to articulate the cumulative change that we seek by 2030. GL’s Theory of Change should be read together with its 2021-2025 Strategic Plan which sets out six goals for women’s rights that GL seeks to contribute to, and six goals for creating a more effective institution.