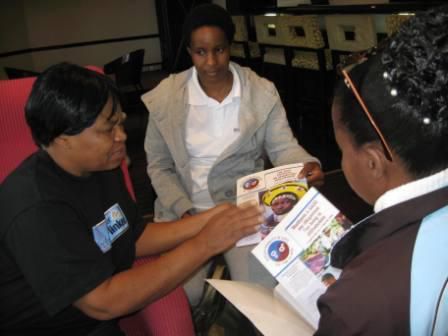 The Botswana Council of NGOs gender sector plans to lobby the President of Botswana, Ian Khama to engage on signing of the SADC Protocol on Gender and Development. This is one key outcomes of a meeting held in June 2011 by the sector. Village workshops are set to continue in four districts which will include stakeholder analysis, involvement of the District Commissioners and other key people in local government structures such as Chiefs. The Botswana Association of Local Authorities has been identified as an entry point into the districts. It was also noted that the presentations have to be in Setswana where appropriate.

Raising awareness on the Gender Protocol is imperative at all levels from Ministers to the ordinary citizens. It was noted that even high level officials do not understand the implications of the Gender Protocol. Botswana is progressing well in terms of other sectors in terms of advancing gender equality except in the area of decision making.