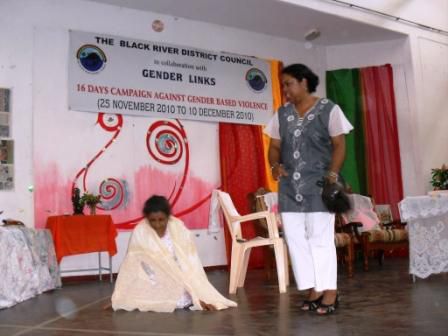 Mauritius: On 19 July 2011, Members of Parliament unanimously voted for the Protection from Domestic Violence (Amendment) Bill presented by the Minister of Gender Equality, Sheila Bappoo.

The Protection from Domestic Violence Bill was voted in 1997, amended in 2007 but had never been promulgated since.The then amended law made provision for Chief Judge to decide on the possibilities for requests for Protection Orders be taken up in District Courts but did not take into consideration the Occupancy and Tenancy Orders thus creating a disparity in procedures which are subject to the same legislation.

In order to bring consistency and uniformity in the procedures, both government and opposition agreed on the urgent need to confer more power to the Chief Justice to decide so that Tenancy or Occupation Order is taken up together with the Protection Order.