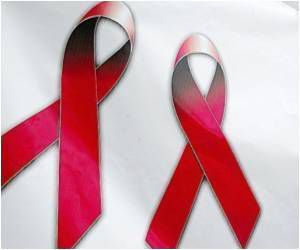 Less people are becoming infected with HIV and less people are dying according to a UNAIDS report released in time for this year’s World AIDS Day.

The results of the 2010 UNAIDS Report on the Global AIDS Epidemic are encouraging and contain basic HIV data from 182 countries, including country-by-country scorecards. It provides new evidence that investments in HIV prevention programming are producing significant results in many of the highest burden countries.

Sub-Saharan Africa continues to be the region most affected by the epidemic with 69% of all new HIV infections. In seven countries, mostly in Eastern Europe and Central Asia, new HIV infection rates have increased by 25%.

In 59 countries, including 18 of the 25 countries with the highest HIV prevalence, less than 25% of men reported having sex with more than one partner in the last 12 months. While 84 countries reported similar behaviour trends for women.

Condom use and availability have increased significantly. Eleven countries – from Burkina Faso, to India, and Peru – report more than 75% of people use condoms. Data from 78 countries show that condom use among men who have sex with men was more than 50% in 54 countries. Reports of condom use by sex workers are also encouraging. In 69 countries, more than 60% of sex workers used a condom with their last client.

Access to HIV prevention services, including harm reduction programmes for people who inject drugs, has reached 32% – far short of what is needed to protect drug users from HIV worldwide. Even though many countries have included male circumcision in their prevention programmes, uptake at a population level remains low and has not made a significant impact on the rate of new HIV infections.

Comment on “Yes We Can” beat HIV! Cancel reply