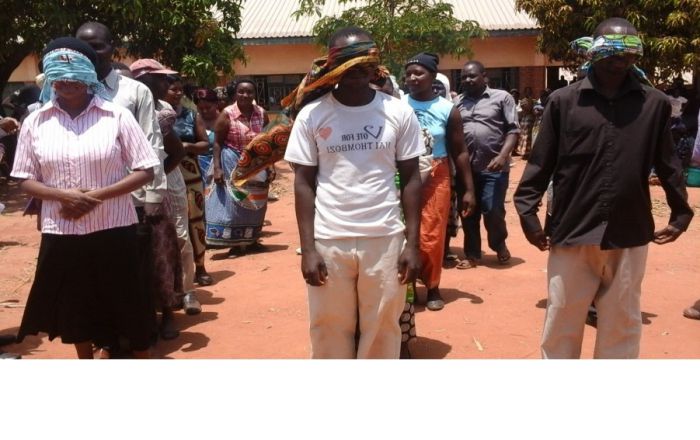 Gender inequality is a challenge to empowerment of women in Malawi due to educational and cultural upbringing such as high drop out of school amongst girls, whilst boys progress within the system and moreover, the out-dated cultural values. This has continued into elections to public office were “family voting ”- (the male partners demands their female partners to vote for a candidate he wants not of her choice), denying them right to choose a preferred candidate, that results into male domination.

The recent elections for Zomba City Council – Ward and Community Development Committees addressed this in the pre-election sensitisation campaign – women were advised to elect a candidate of their choice.The electoral method adopted was – blindfolding the candidate and voters lining up behind the preferred candidate thus exercising their democratic right to choose, which resulted into improved representation of women in the respective committees.