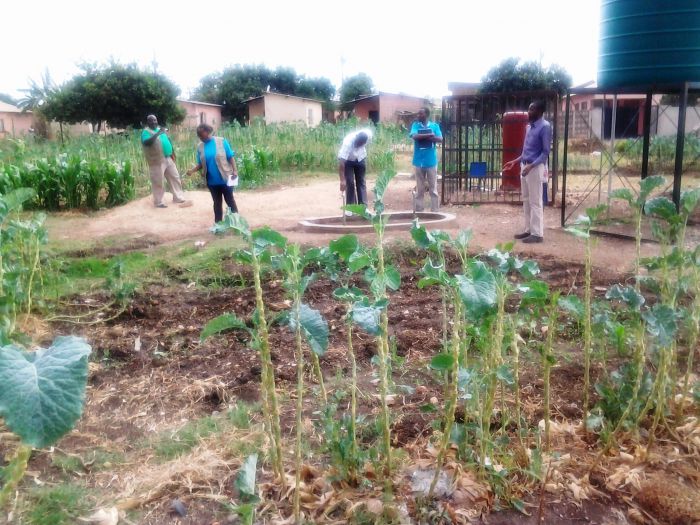 Chegutu municipality came into existence in 1902 as a village board. It became a Town Management board in 1947 and a municipality in 1974. By then councils were being run solely by men. It was until 2008-2013 where council was represented by one female candidate. In the current council, 2013-2018 there are two elected female councillors who contested and won against their male counterparts. The number is expected to rise. The participation of females has transformed the operations of local authorities particularly on water and sanitation since ideas of women are being taken on board on decisions regarding provision of water. Women councillors are better placed in articulating the plight of women as a result of erratic water supply.