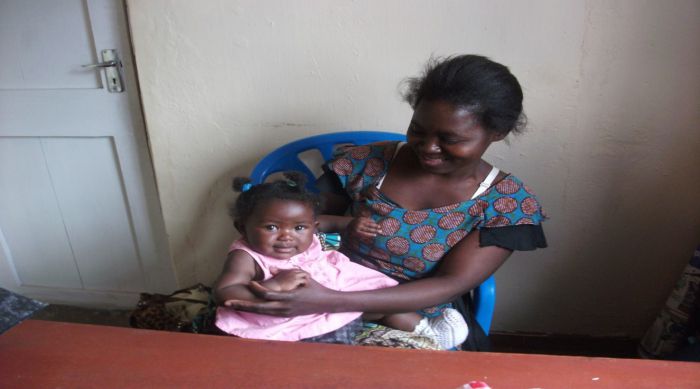 Through the coalition the project is integrated with antenatal services which are provided in government health facilities of Bangwe and Limbe in Blantyre. Working hand in hand with public officials such as ART Nurses, Clinical Officers, Pharmacists and AuxiliaryNurses contributes to success of the project and network.

The private institutions such as members of the business community have also contributed to the achievement of the project for example the project has successfully received material support for the women who are on PMTCT programme. Basic items such as nutritious tinned food, plumpy nuts, Sibusiso locally known as Chiponde have been donated by the business community through the coalition.

The coalition has been very effective through beneficial networking among the coalition members. HIV test kits and accessories are supplied by the coalition members, the Blantyre DHO. Technical support from senior officials from the HIV and AIDS Unit and ART Department of the Ministry of Health and Population has created a very effective Quality Assurance, Quality Control (QC) and standardisation in HIV and AIDS service delivery in our project Clinics

The facilitation of training workshops for project staff has effectively strengthened the capacity of the project staff members who in turn provide quality services. The coordinating influence among coalition members has effectively organised awareness campaign on HIV and AIDS, the rights of PLHIV and stigma and discrimination (S&D) against PLHIV during World AIDS Day and International AIDS Candlelight Memorial.