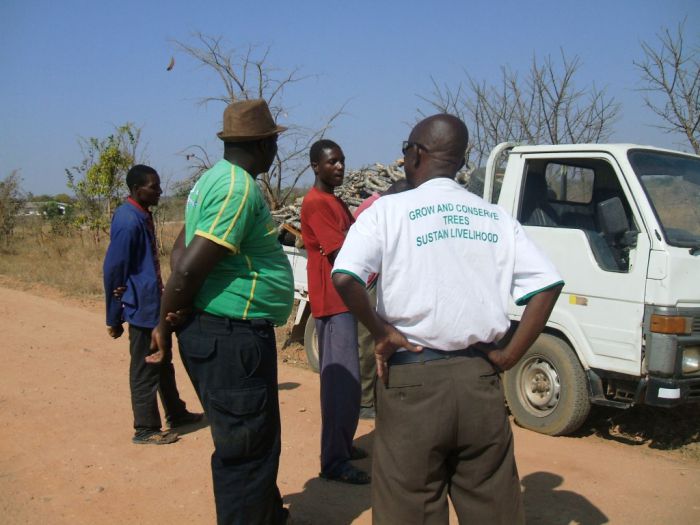 Makoni Rural District Council is the largest administrative district in Zimbabwe. It shares boarders with 7 other districts.

It has urban set ups in Nyazura and Headlands. A ghost Inyati Mine Township where copper was mined has no electricity and no activity taking place. Council has injected funds towards its electrification and drilled three boreholes.

22 clinics are under council ’s jurisdiction. The farthest is Chikore Clinic one hundred kilometres away from Rusape. Tsikada Clinic was officially opened on 20 February 2015. The Gender Focal Person Mrs A Murigwa was the Director of Ceremony together with one of the teachers at the nearby Tsikada Secondary School.

Council has come up with reviewing policies periodically. These include Funeral, Staff Training Transport and HIV and AIDS.

Council staff wears ‘black ‘on Thursdays in solidarity to children and women raped in the district.

Council ’s gender journey has been tough. There is remarkable change now that the council chairperson Alderman Mutasa, the Chief Executive Officer Mr EM Pise and all heads of Departments had maximum buy in on gender mainstreaming.

Council ’s Treasurer is a woman and makes sure that gender issues are given priority and releases funds hence US$5000 to 10 women ’s groups in 2014.

Wards which have not yet received funds from council have spearheaded Mukando that is pass on scheme on projects which include fencing of homesteads, paying bride price to in-laws, sending children to universities and improving health standards for households members.