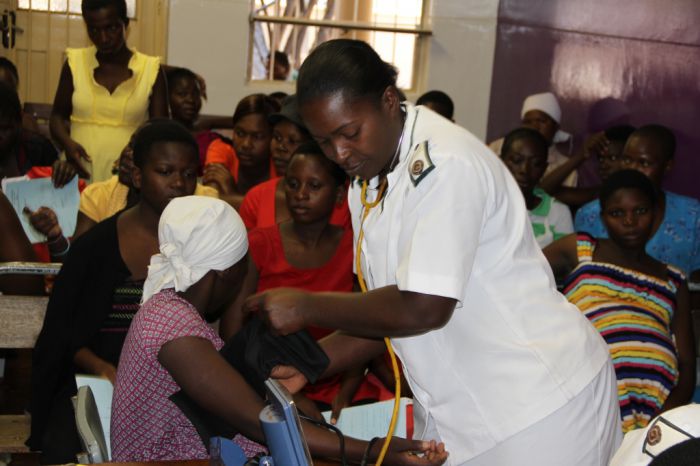 Sum up the situation of the Council – how far has it come, how far has it progressed, what evidence is there of change. If possible begin with an anecdote that demonstrates this change. Harare City Council A JOURNEY TOWARDS GENDER EQUALITY. The City of Harare has been through all the stages of the Centres of Excellence. The City of Harare has made considerable progress in achieving gender equality and equity through various interventions, First of all it has a Gender Policy, a Gender Champion and a Gender focal person and departmental gender focal persons. This has assisted in driving the gender agenda. Before it became a Centre of Excellence the City did not have any gender policy or gender structures. The City has adopted various policies that promote gender issues for example, the Stakeholder policy, and Housing policy. All these are meant to ensure that the City as a centre of excellence prioritises gender equality in all its activities and in service delivery. The housing policy is under review to ensure that it also includes the gender aspect, while the HIV/AIDS policy is also in its draft stage. All these policy changes have come about as a result of Centre of Excellence work. In 2012 a Gender policy was adopted and other similar policies which are gender sensitive have since been adopted such as the Stakeholders policy ,the markets and Industries policy the Travel policy and even the draft HIV/AIDS policy among others. These policies have enabled the City to carry out its activities with gender lenses. The Housing policy which is under review is also being aligned to include more gender issues which will assist in ensuring that there is equity and equality in the housing sector. Council is now keeping gender disaggregated data for example the housing waiting list and even attendance registers at pre-budget meetings, councillors feedback meetings and capacity building workshops.