Case Studies Lobatse Town Council is at the forefront of Gender... 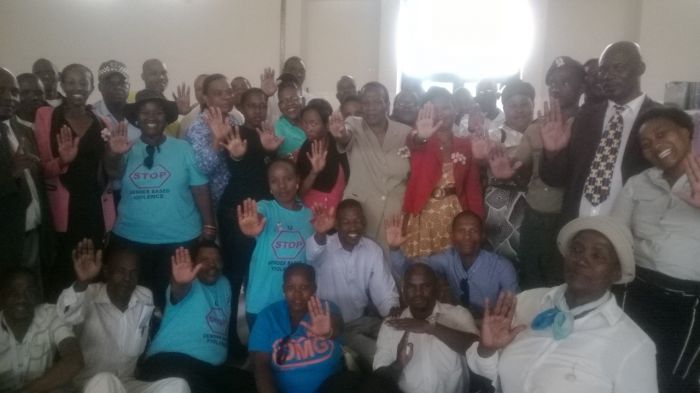 Lobatse Town Council is at the forefront of Gender Sensitivity in Local Authorities, How about You

Lobatse Town Council has a structure designed to address and facilitate the mainstreaming of gender issues as well as address women empowerment. It is as follows:
i. Revised and customised LTC gender frame work of action.
ii. Inclusion in the Lobatse Urban Development plan (UDP) 2009/10- 2015/16 (page 109).
iii. Appointment of trained Gender supervisor and focal person
iv. More developed LTC Gender committee and District Gender Committee (existence of departmental gender focal persons).
v. A slot for gender meetings in the gazetted district schedule of meetings.
vi. Secured funds on the recurrent budget- Sixteen days of activism and participation in the national and regional summit.
vii. Recognised reporting from Council Management level to Full Council and eventually at His Excellency ’s briefing by the Town Clerk.
viii. In-cooperation of the Gender plan of activity in to the Institution ’s Centre of excellence plan of activity
ix. Active participation at both National and Regional summits
x. Increased networking relations with other stakeholders both with both regional and international organisations.

Comment on Lobatse Town Council is at the forefront of Gender Sensitivity in Local Authorities, How about You Cancel reply