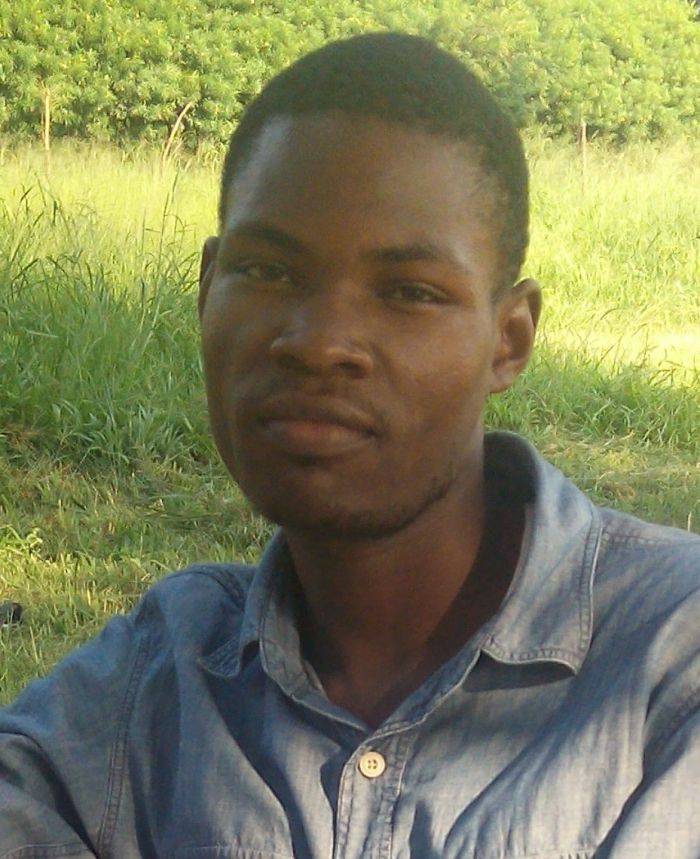 ‘Makala ya mtoto – ubakaji kwa mtoto wa kike ’ Is the documentary narrated in Swahili Language carried out the story of a girl from Bunda district in Mara- Tanzania, who raped by her step father. The girl who is main character in this coverage represent may girls all over the world who in one way or another are experienced rape as sexual assault.
Also the coverage answer many questions Tanzanians they have about the responsibility and roles of authority responsible for protecting children rights, Why they fail to settle the situation.
Also the program gives out solution and inspire others into the how they can become heroes and protect children from the raping and sexual violence. The coverage also pointed out the possible solution which is useful and can eradicate raping actions and keeps girls free.
The documentary includes narration, walkout, voxpop, music and the sources used are both physical and human. The result obtained for the production were obtained through observation and interviews from the respondents who are reliable, credible and authoritative from Bunda district in Mara region and Mwanza city in Tanzania.
The research on rape has done in Lake Zone by The Tanzania Media Women’s Association (TAMWA) the findings are presented in print media and less in radio, and the findings declare that still there high number of cases about girls who are raped and victim of other form of sexual assaults.
But there mistake done by broadcasting channels, although they managed to cover stories about cases. But they fail to give out possible solution for the situation and this coverage will clear the gap.