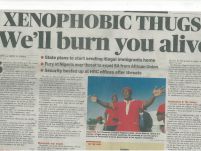 Where are the real LGBTI roles?_Mail and Guardian_24 April 2015 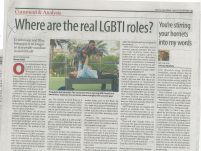 NAME OF ARTICLE: Where are the real LGBTI roles? NAME OF PUBLICATION: Mail and Guardian DATE: 24 April 2015 COUNTRY:  South Africa Another example of Provoking debate about popular culture […]

Gender Links recently took part in the think-tank workshop Gender Stereotypes: a Preliminary Mapping For the Expert Brainstorm Workshop on Gender Stereotypes. This event was hosted by BRIDGE and the Institute of Development Studies with support from SIDA, and took place in Brighton, Sussex, United Kingdom from September 15th -16th, 2010. The goal of the IDS/BRIDGE workshop was to identify entry-points and promising policy responses to challenge gender stereotyping. 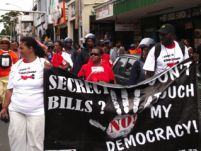 It is almost a month since public hearings on Protection of Information Bill started. However, news reportage on the matter indicates that the “masses” are still concerned with the nature of the bill and are calling for an addition of “public interest clause”.

Media activists and experts argue that if signed in its current state form, the bill is subject to abuse by government authorities. 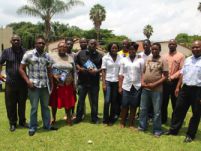 In a landmark development, the Zimbabwe Newspapers (Zimpapers) group has signed a memorandum of understanding (MOU) with Gender Links (GL). This MOU is an indication of commitment and buy-in into the Centres of Excellence (COEs) for gender in the media project. Zimpapers group is the largest print media group in Zimbabwe with eleven publications. 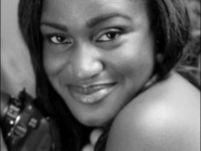 Please let us support the Gabon widows’ call on the current Patriotic Front government to release the Report on the Gabon plane crash of 1993. Glove off to governments’ secrecy charade and enough is enough to the violation of the Zambian Enquiries Act over this long overdue report. 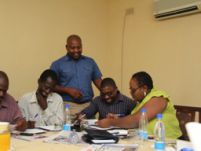 Germany’s top female journalists have organized to demand media outlets introduce a quota system assuring that at least 30 percent of the executive positions in the media industry are filled by women.

In a letter to 250 editors and publishers, hundreds of women journalists complained that only two percent of all editor-in-chiefs at Germany’s 360 daily and weekly newspapers are women 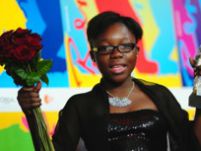 The 14-year-old star of a Canadian film has won the best actress award at the Berlin Film Festival for her performance as a young African girl turned child soldier. 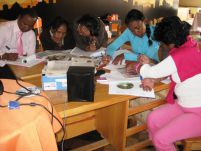 Gender Links will run the gender and media literacy course from 3 February to 6 April 2012 in Johannesburg, South Africa. The course is being extended to the staff of loveLife, an organisation that works with youth on HIV and AIDS. 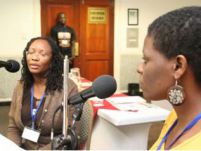 A brochure entitled “Gender Issue in Azerbaijani Media” has been launched to encourage women journalists in Azerbaijan to engage in trade-union work through training, networking, communication campaigns and lobbying and stand for election to the decision-making bodies. 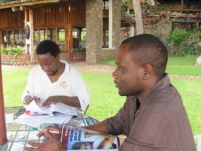