At the Coalface: Gender and local government in Zimbabwe 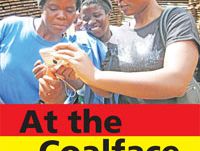 This report is part of the third phase of the research project that led to the Gender Links (GL) publication: At the Coalface: Gender and Local Government in Southern Africa. This is a report on the research conducted in Zimbabwe between November 2009 and April 2010, in which 101 councillors in 19 localities participated in interviews and 315 women and men in focus group meetings. Their views and voices are the heart of this work. 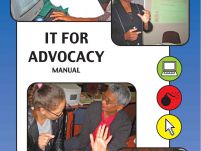 Many gender and media activists have access to computers, modems and the internet, but how do we use these tools?

This is the second year that the Namibian “I” Stories will be reaching the streets of Namibia and other Southern African Development Community (SADC) countries. For 2008, GEMSANaM and its partners chose to highlight the negative impact gender based violence has on young girls. Violence in various forms affects the progress of young girls, especially since it is often family members and others close to them responsible for the abuse. Giving girls the space they need to come out of the box is a campaign strategy to open up space for young women, and break barriers around violence against girls in the country.

Who makes the news? Mirror on the South African findings of the Global Media Monitoring Project (GMMP) 2005 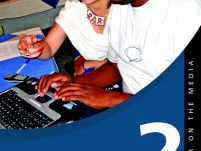 Southern Africa has made significant progress towards achieving greater gender balance in the news and in newsrooms, but it still far achieving equality by any one of the measures used in the third Global Media Monitoring Project (GMMP). While women sources have increased from 17% in the regional Gender and Media Baseline Study (GMBS) conducted by Gender Links (GL) and the Media Institute of Southern Africa (MISA) in 2002 to 19% in the GMMP conducted across 76 countries in 2005, this is below the global average of 22 %. However, nine out of the 13 SADC countries showed an improvement, with South Africa (26%) now leading the way, followed by Swaziland, Mauritius, Namibia, Mozambique, and Zimbabwe. Angola, with 13% women sources tails the list.

These are some of the key findings of the GMMP 2005, a snapshot of the representation and portrayal of women and men in the news on one day of the year that has been conducted every five years since the Fourth World Conference on Women in Beijing in 1995.

Gender and Advertising in Southern Africa 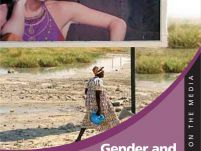 A ground breaking study on gender and advertising in Southern Africa, conducted by Gender Links, has revealed that women are more likely to be seen than heard; they predominate in billboards and still images and hardly feature in voice-overs; and it is in these still images that we see blatant stereotypes at their worst. 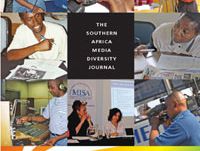 The Southern Africa Media Diversity journal publishes analytical and reflective content on media practice for those involved in media À“ as news producers, news consumers and news shapers. It creates the space for critical reflection, debate, criticism and arguments for media diversity in Southern Africa. The journal is a direct response to critiques that media coverage in Southern Africa is single-sourced and event driven. The journal recognises media diversity as a cornerstone of democracy. It operates from the premise that the absence of a diverse media that is representative of the interests and concerns of all citizens is a threat to the region’s democracy and citizen’s ability to participate in democratic processes.

Finding Gender in the MDGs. Southern Africa makes the links. 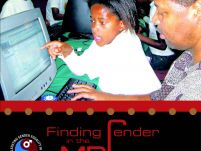 Ringing up the Changes – Gender in South African Politics 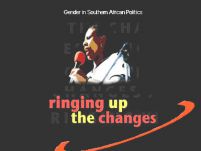 Where women are represented in politics in significant numbers and work enabling environments, they make a marked difference to governance, according to the first qualitative study of women in decision-making in Southern Africa.

The “IÀ Stories. City of Johannesburg Councillors Speak Out

This book, an outcome of GL’s partnership with the City of Johannesburg in the Gender, Communications and Local Government capacity building initiative, is a rare first hand account of the experiences of men and women in local government and its gendered dimensions.

My views on the news! The Southern African gender and media audience study. Final report 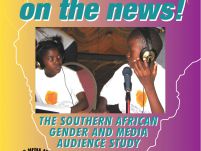 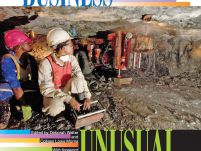 Business Unusual is a practical work book of 8 chapters, 13 fact sheets and a CD-Rom with 30 case studies which address women and the economy and which will help media practitioners and trainers to see the economy through gendered lens. 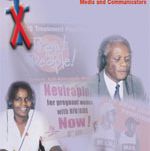 Crafted by specialist writers from around Southern Africa, this is an invaluable resource for media trainers keen to go beyond superficial ABC campaigns for reducing the spread of HIV.