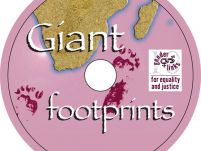 Gender Links is a Southern Africa NGO founded in 2001 that is committed to a region in which women and men are able to realise their full potential and participate equally in all aspects of public and private life. With its headquaters in Johannesburg, South Africa, and Satellite Offices in Mauritius and Botswana, GL locates its mission within the broader framework of strengthening democracy in the region through ensuring the equal and effective participation of all citizens, especially women whose views and voices have been systematically marginalised. 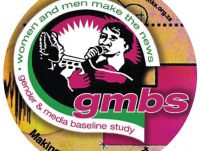 “Making Every Voice CountÀ is a 55 minute documentary based on the Gender and Media Baseline Study that involved monitoring the media from a gender perspective in 12 Southern African countries in September 2002.

“Sixteen Days of Peace” is a 12 minute documentary of the campaigns conducted by NGOs in South Africa during the Sixteen Days of Activism on Gender Violence following strategic communications training by GL in 2002 and 2003.

Roadmap to Equality: DVD on the Southern Africa Protocol on Gender and Development 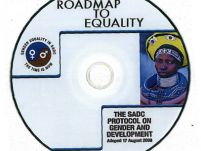 The Southern Africa Gender Protocol Alliance produced the Roadmap to Equality DVD to provide a visual documentation of the campaign process leading up to the final adoption of the SADC Protocol on Gender and Development in August 2008.

At the Coalface: Gender and Governance in Southern Africa 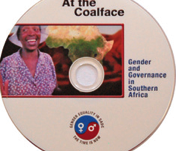 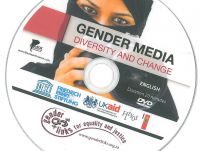 Gender, media, diversity and changeÀ is a 20 minute documentary based on the Gender and Media Progress Study (GMPS) that involved monitoring the media from a gender perspective in 14 Southern African countries between 19 October and 16 November 2009.