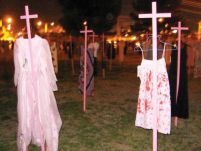 Femicide is the most extreme manifestation of violence against women and girls. While it is not a new phenomenon it is one that is drawing attention worldwide due to the alarming increase.

Economic Justice: An empowerment pathway to ending violence against women 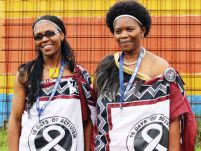 The prevalence of Gender Based Violence continues to undermine the personal and public lives of women in abusive relationships. Economic dependence on abusive partners is the primary reason that women stay in such relationships. There is a need to explore the hypothesis that economic independence can reduce GBV.

With less than two years before the 2015 deadline for achieving the 28 targets of the SADC Gender Protocol, progress towards equal representation of women in political decision-making over the past thirteen years has been slow and uneven.

This policy brief is part of a Gender Links series on controversial issues that intersect with its work. LGBTIAQ equality is connected to many other rights including gender equality. 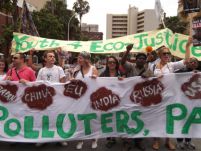 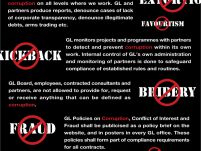 Corruption is a corrosive disease in many organisations and societies. GL works for increasing transparency and good governance both within GL and with partner organisations, sharing financial records, annual accounting as well as operational results. Transparency also includes being open to share difficulties and problems, in dialogue with different stakeholders.

This policy brief is part of a Gender Links series on complex and controversial issues that intersect with its work. Discussions around sex work tend to ignite fierce and polarising debates – in Southern Africa and most other parts of the world. Often referred to as the world’s oldest profession, sex work is also one of the world’s most contentious issues.

Many of the targets in the SADC Protocol on Gender and Development mention both women and men. Whether about gender equality in government, access to treatment for HIV and AIDS or representation in regional media, men continue to play a key role in the advancement and empowerment of women. 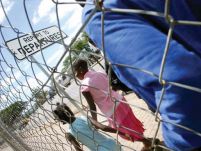 Human trafficking is an international problem that has region- and country-specific ramifications, including within the Southern African Development Community (SADC). Every day, criminals recruit and kidnap women, men and children and transport them across borders. 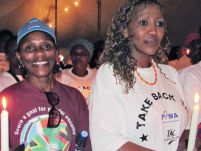 This policy brief is part of a Gender Links series on complex and controversial issues that intersect with its work. There are few social issues as contentious as polygamy.