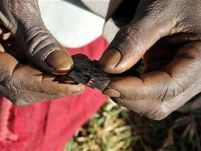 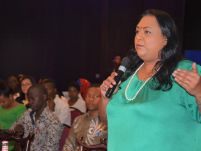 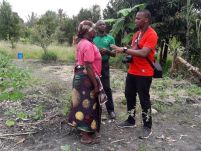 By John Namkwahe Dar es Salaam, 9 December: Tanzania is one of the best performing economies in East Africa in recent years, which is reflected in improved human development, however, inequalities – including gender inequalities and economic exclusion of women persist. Although the country has seen recent progress on gender equality such as girl’s access […]

By Anne Robi, Dar es Salaam, 22 June: When Agnes (Not her real Name) heard of the school closure amid the outbreak of COVID 19, she felt uneasy going home, as it was a place she risked being involved in the practice of Female Genital Mutilation (FGM). “I never wanted to go because I knew […]

By Jenifer Gilla, Dar es Salaam, 29 June: Ashura Athumani is one of few women entrepreneurs in Dar es Salaam who have started benefiting from the effective use of social media marketing to scale up their businesses. A mother of two is engaging in selling wedding gowns, and owning a beauty salon business in Gongolamboto […] 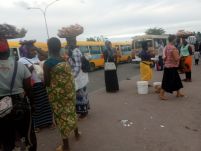 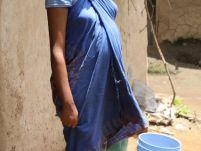 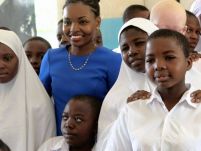 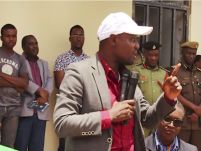