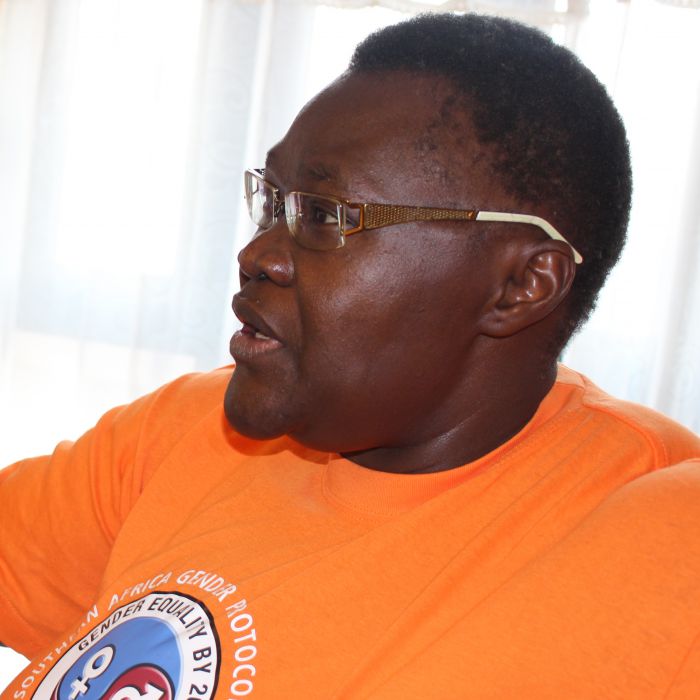 At a SADC Council for NGOs meeting, regional delegates and gender activists have called on Malawi’s leaders to consider allocating more funding to local government, if the country is to achieve the 50/50 representation of women in decision-making positions by 2015. SADC has less than 18 months to achieve the 28 targets set out in the SADC Gender and Development Protocol.

The international delegates who are attending the 33rd SADC Heads of State Summit that begins in Malawi’s capital city of Lilongwe today, noted that the nine SADC countries due to hold elections between now and the end of 2015 must use the opportunity to boost its numbers of women in political and decision-making positions. These countries include Malawi, Botswana, Madagascar, Mauritius, Mozambique, Seychelles, South Africa, Swaziland and Tanzania.

Mauritius is certainly an inspiration to the region, with the representation of women at the local level rising from 6% to 26% in one election in 2012 as a result of a gender-neutral quota and robust 50/50 campaigning.

Since Malawi is preparing for the 2014 tripartite elections, activists are challenging Malawi to increase local government funding in order to raise the number of women participating politics and government positions in the country.

Emma Kaliya, Chairperson of Gender Coordinating Network (NGO-GCN) urged the local government authorities to consider remuneration for local government structures, since ward councilors will have no salaries attached to their positions.

“How do you expect to develop when you don’t empower the champions of development? It makes no sense that ward councilors will not be paid when they will be entrusted with the responsibility of developing the nation. This also defeats our advocacy of encouraging more women to ward councilors,” stressed Kaliya.

Ayila Haufiku, Mayor for Henties Bay Municipality in Namibia said that her municipality has four female councilors out of an assembly of seven. Namibia currently boasts a 42% representation of women in local government.

“I urge the Malawi government to consider introducing remuneration packages for ward councilors. Sometimes most people would want to vie for leadership positions just for passion of serving but in as far as we are pushing for more women in leadership positions there is need to assure them of financial sustainability.”

Lebohang Letsie, Botswana Congress Party committee member echoed the call, explaining that a lack of financial support is one of the reasons women fail to participate in political leadership positions.

“Women are poorest among the poor and therefore need financial incentives in order for them to participate in leadership position. So how do we expect more women to compete in local government elections when they know they will not be paid after performing their duties?”

Letsie said the number of women in local government structures in Botswana has increased slightly due to the affirmative policies that have been put in place.

Although Botswana only has 8% women in local government and the remuneration package is low, she said that the small incentive still encourages women to participate and take up leadership positions.

Letsie who is also the President of Botswana Federation of Trade Unions urged political leaders to be at the forefront of empowering women by developing affirmative action policies that enable women to compete for leadership positions.

“In Botswana just like in many other regional states the patriarchal beliefs hinder women’s empowerment. Even when we have women leaders, people will not vote for them including fellow women because of the belief that women cannot be leaders. So we need to change this mind set. We can start with political parties developing specific policies to encourage women to take up leadership positions.” Letsie said.

According to Malebogo Kruger, Deputy General of Botswana Democratic Party, governments need to partner with civil society organizations to educate the masses on the importance of women in leadership positions. “It’s time we stopped treating the symptoms and start working on the causes. Let’s develop strategies to empower women,” said Kruger.

Mwai Mtumodzi is a journalist for MIJ FM, a Media Centre of Excellence in Malawi. This article is part of Gender Link’s Opinion and Commentary Service special coverage of SADC HOS Summit in Malawi, offering fresh views on everyday news.