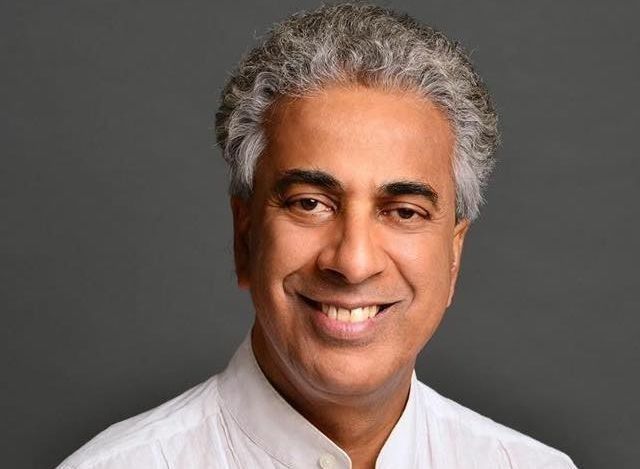 Dr. Arvind Boolell firmly believes that in the spirit of transparency all political parties must relook into their Constitution and make sure that it is implemented.

Seasoned and experienced politician Dr. Boolell was firstly elected in 1987 in Vieux Grand Port and Rose Belle. He has never lost a single election except in 2014. He has kept ministerial positions since his first victory and has presented papers at the United Nations on sugar and other important issues related to Mauritius.  Dr. Boolell is known for the great work he did as Minister of Agriculture (later known as Agro-Industry) and Minister of  Foreign Affairs.

In 2018 won a by-election leaving other candidates far behind.

The love story of Dr. Boolell and Gender Links started when Gender Links started to work in the Council of Grand Port, the constituency of Hon. Boolell. He made it a point to know the work that GL was doing in his constituency. He even accompanied a delegation of the Australian High Commission including a Parliamentarian at one of the functions of Gender Links. In his keynote address he congratulated GL for its work and changing the lives of the community of Grand Port.

But Dr. Boolell believes that there is still lots of work to be done although the commitment has been taken. “There must be a healthy frame of mind of Mauritians. Commitment is one thing but translating this commitment into reality is another matter. We used to cultivate prejudice and sugar cane. The sugar cane has gone but we still have the prejudice. And women suffer more.”

Dr. Boolell believes in grassroots empowerment. We must do in-depth work as we still live in a patriarchal society. A new spirit must prevail. There must lots of training and advocacy.”

According to Dr. Boolell women are more stigmatised than men in politics. “It is about time that work is done to stop this. All sorts of names are given to women candidates.”

For Dr. Boolell the political dialogue of Gender Links is a good idea but GL must go beyond and organise other forums. “There must be new blood, new ideas.”

Dr. Boolell was proud so that that all laws on women including the Sex Discrimination Act, Elimination from Domestic Violence Act as well as the New Local Government Act imposing one-third gender-neutral quota have been done by his party.

When asked a question on child marriage which still exists in Mauritius, he said that a girl of 16 years old should be at school and enjoying her childhood and not be bothered with marital life. He believes that the Child Protection Act which is at the final stage will include child marriage.

This Driver of Change was collected by Board Member of GL, Loga Virahsawmy as part of the 50-50 campaign.