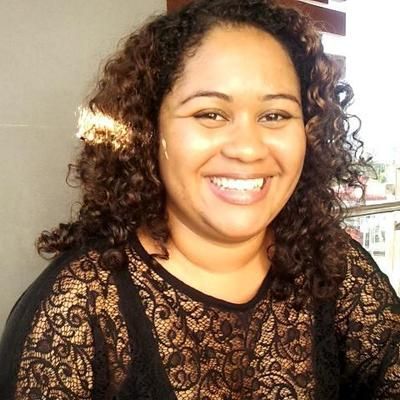 The face of innovation and creativity, Djemillah Mourade-Peerbux, a 30-year old woman, works as a News Editor and is the founder of The Ripple Project, The Strawz, Shame Them and Kazdepar.

Djemillah believes that everyone can make an impact through small actions and she herself is making an impact in society and in the lives of people through her small yet significant acts. This young woman has started various projects with the little that she has.

One of her many goals is to eradicate Period Poverty in Mauritius and in the region (Rodrigues and Madagascar). A lack of access to basic hygiene products hinders a woman’s growth, shatters her self-esteem and restricts her in a cocoon with no access to education and to a larger pool of jobs, thus widening gender inequality.

The Ripple Project, which is a community-based organisation, consists of collecting, through donations, a number of products that are linked to menstrual hygiene.

Djemillah then organises the products in Hygiene Packs and distributes them to shelters, rehabilitation youth center and to women living in extreme poverty through social workers.

This year, for Menstrual Hygiene Day, the Ripple Project launched the Period Ambassador Campaign whereby volunteers share a picture of themselves with a short message on period taboo and period poverty. Social media has been a tool which she has massively exploited to voice out her message and destroy the period taboo.

She is an inspiration for young people who are willing to join her movement to end Period Poverty. Djemillah has been able to gather many young students from the University of Mauritius around her who are helping her in achieving her goals.

Djemillah will not stop her relentless fight until sanitary pads are freely offered in schools, hospitals, dispensaries and universities. She also wants to destroy taboos surrounding menstruation and sexuality in general through the help of her young ambassadors and other organisations. Djemillah is working with the National Empowerment Foundation to organise a “Training of the Trainers” workshop to train men and women on menstrual health.

Her future plans consist of placing Donation Boxes in drop-off points, of developing first Period Kit for teenagers, of placing free Sanitary Pad Dispenser on UOM Campus and schools and of locally manufacturing sanitary pad made with natural fibers.