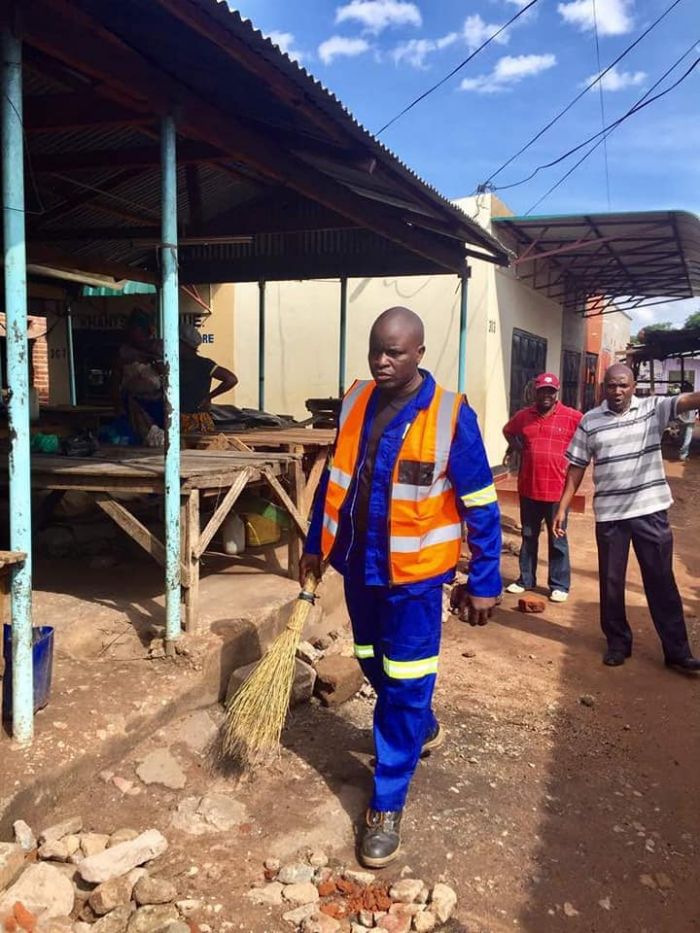 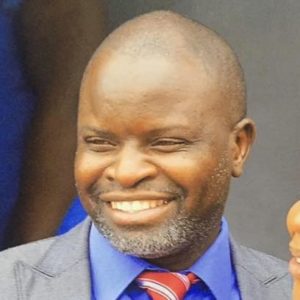 “Since I became gender aware, I have started conducting gender promotion projects and activities in my ward that contribute to gender equality. These include taking time to meet women on their own and discuss with them matters that affect them in their communities. This has helped me understand gender concerns of every member of my community. I now insure that the council budget is responsive, even the ward fund is gender responsive.”

I got involved in gender community work after realizing that gender concerns were not being considered. In my community most projects were being decided by men. The whole community respected views of men than women. Most of the houses built on hills in my community were men driven. Men decided to build a house on a hill. For them this was a nice view but for most women they did not like the idea of building on hill because it was difficult to fetch water. The men never saw this as a problem because they were not involved in fetching water. So this prompted me to be involved in community work to help supply water, good roads and schools for children. The women were very happy as well as men because it meant that schools, roads and clinics were going to be constructed. Furthermore, women were trading in unconducive environments. So I got involved in leadership at community level to ensure that the council provided market shelters for women. 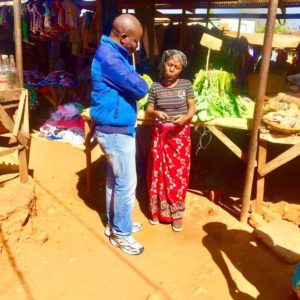 I took time to listen to men and women concerns in my community. Men who mainly decision makers talked about things that don’t affect women. The women talked about issue that affect them and the children. This included a need for a bridge so that they cross safely when going to the hospital. The women also talked about need for a borehole since water was being fetched from faraway places. After taking time to include women in ward committees I realized that a decision was reached and sink a borehole and put up a bridge. The women decided on matters that affected them more. The men never saw the borehole and bridge to be important but other things.

In my work I have become passionate about promoting gender at all levels of development. I feel nobody should be left behind if we are to achieve development. I have realized that gender responsive planning is the only way we can take care of everyone’s developmental needs.

At our house chores are shared equally, gender roles recognized for boys and girls. The girl child now has the freedom to be heard in any family matters. The Council now has a gender committee, a gender policy and supports gender programs more than it was in the past. The ministry now has put in place a gender implementation plan for all councils which will be guiding all on gender mainstreaming and budgeting.