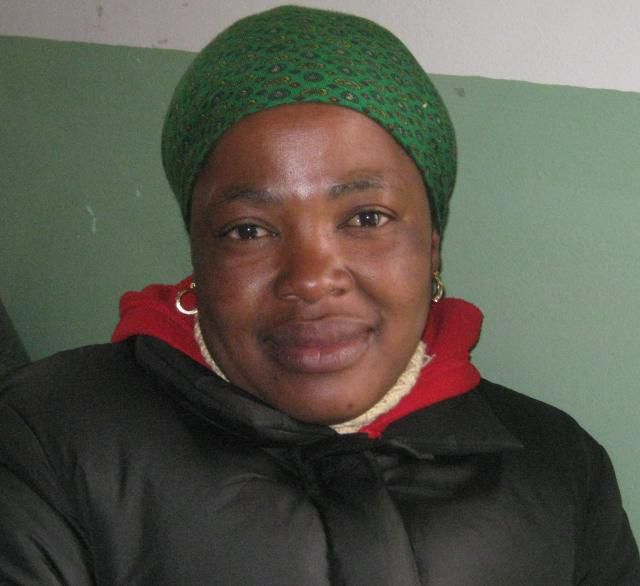 I am from Mokhotlong, and in early 2011 I attended a SADC gender protocol workshop that was held at the Mateanong Community Council, organized by Gender Links. It was the first time I knew about Gender Links. The workshop was very important to me; it was the first time I even know that Lesotho is part of the SADC association, and that it had signed the SADC gender protocol. This workshop informed me about my rights, and we were encouraged to publicize this information in our communities.

Furthermore, I was part of a women in politics workshop that was was held at Mateanong Council. Since I had interacted with GL before, I had some background about their work, and that helped me take the information to a higher level. I was part of the workshop because I was contesting for the 2nd local government elections as an independent candidate.

Contesting for elections is a big challenge, especially as a woman, and above all as standing as an independent candidate. Most of the people go for candidates that represent political parties. My community encouraged me to stand, since they had seen the potential in me, but the fact of the matter was that I was an independent. Besides all the challenges in my community and in different villages I visited, the workshop helped me a lot. I was able to plan my campaigns effectively, and also know what to say to people that I wanted them to vote for me. The information I got from Gender Links helped me to be clear and truthful as I was presenting myself for the campaigns. Unfortunately I did not win, but I am still motivated to serve my community in different ways.

At the moment, I am supporting different community groups. I have been talking about gender issues with these groups in meetings, and in other public gatherings. Two women in particular have been my role models in the work that I do. When I talk about this, sometimes people are surprised, because they expect to hear me mention someone very famous or high ranking. But my role models are Mrs. Mats’epo Rasethunts’a a teacher from Linotsing Primary School and Chief Mafu Lerotholi. These two women have been an inspiration to me for a very long time now because of their hard work and the commitment they have shown in this area. I really look up to them daily.

I really think that in my own way, I am able to make a difference in the lives of others. When I was encouraged to stand for elections, it gave me the chance to look back, and realize that people acknowledge the value of the work that I do, of helping sick and elderly people. Even though I wasn’t elected, this recognition has encouraged me in the community, and makes me realize that I am making a difference in peoples lives. I want to continue down the path of leadership. As a business woman, I hope to create jobs for youth in the community. At the moment, I’m selling chickens and eggs. I also sew, so that I can sell clothes. In the next local government elections, I would like to stand again.

THAT’S MY MOM AND MY ROLE MODEL TOO.

OUR COMMUNITY IS PROUD OF YOU MAMA.