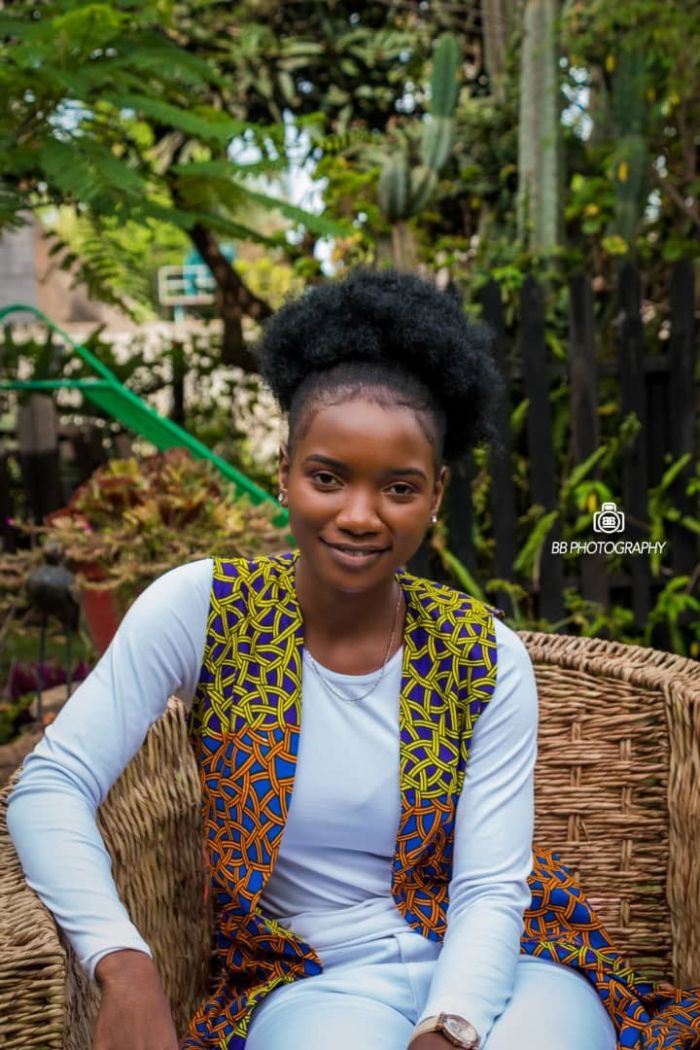 Melissa is an intern at the National Junior Councils Association of Zimbabwe (NJCA)under the operations department. Melissa has first encountered Gender Links through NJCA as she is involved in documentation and minutes capturing during Junior Council dialogues carried out by NJCA with the support of Gender Links

“Presentations took place on zoom and whatsapp groups about Gender Links as through Mrs. Priscilla I have been able to get a clear understanding on gender roles together with the surveys that shaded more light on what Gender Links is into. Gender roles are a customary of guidelines established by the society that en-tells on behavior rendering on sex.”

Gender roles are not biologically resolute. They are communally arranged as they are affected by aspects such as class, beliefs, society, race and times past. Dynamic roles are accomplishments/responsibilities, which contain the manufacture of possessions and facilities for ingesting or sale on the market e.g., crop, livestock fabrication, prescribed service, self-employment, marketing etc. Both males and females are intricate in manufacture work but in dissimilar locations and are appreciated and compensated inverse. This is how GL has impacted and changed how Melissa now looks at things.

“I feel that NJCA is working well with Gender links and fact being the focal issue on girl’s participation improvement for it will involve more young women to stand for what they believe in and also be the vice of the voiceless. Gender Links in partnership with the National Junior Councils Association of Zimbabwe conducted online/virtual discussions via WhatsApp  and Zoom meeting with the junior councilors. The online debate was open to all male and females. The discussions were meant to access whether the junior councils have knowledge on service delivery offered in their localities and if they are involved and also what can be improved by local authorities. These sessions opened my eyes much”said Melissa.

The Junior Councilors managed in airing out their opinions on the services rendered by the local authorities. They made mention of poor services such as deficiency of libraries, social interaction limited as per lack of proper playing grounds for kids and youths. They also made mention of corruption being a push factor to the poor service delivery in road maintenance, lighting in roads e.g street lights and robots that are not functioning resulting in putting to danger the lives even those of children. They were issues outstretched and require improvement to anchor better service delivery.

“As I go back to college for my final year, I am going to share my experience I got from GL with my university colleagues and even as I go back home and, in my community, and church. I got empowered by the exposure and I feel today I have a lot to contribute to my community in a bid to empower women and the youth.”

“In conclusion Mrs. Priscilla from Gender Links even though we have not met and she may not know me, she has given me a new approach to life and shown me that women CAN. She has been an inspiration from how she works with NJCA and the Young Women’s Network that was launched end of last year to empower young girls as they get linked with senior councillors in their wards.”