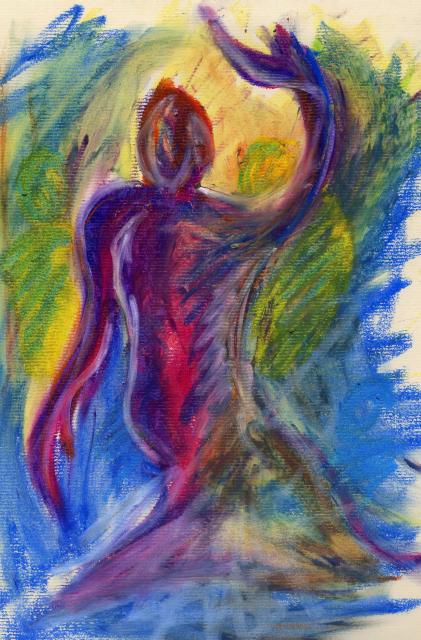 The most memorable moment I experienced as part of this training is when I went for the regional Summit to Botswana in 2015. Honestly speaking, I did not know that one day I will fly in a plane. On the same event my country was awarded. The other memorable event was the day that we had a lesson on our rights as women.

I joined the Gender Links trainings in 2013 with the help of the chairperson from Young Women Christian Association. She informed me about the Gender Links Entrepreneurship programme. So when the Gender Links team came to Chibombo I decided to attend the meeting. I have attended all the training’s and I am now able to run my business well and to budget and plan well.

I had been abused by my husband and his family but I did not know because I did not know what constituted Gender Based Violence and what did not. In other words, I had no knowledge of Gender Based Violence. I only realised I was going through Gender Based Violence after I started training with Gender links and was taught on GBV. The most useful lesson I have learnt is how to prepare a business plan. In every business, there is need to make a plan of how you will operate your business. It is also a requirement for you to access funds. Before the training, I was in to a small business operating in my community but after the training, I have gone to other towns and even beyond borders. I have also started dealing in a variety of goods other than those I was dealing with before being trained.

The training has made me be where I am today because I never thought of ever going back to school. I used to think people would be laughing at me, but the training made me realise that I can do anything in life and that’s how I enrolled for junior secondary school the level where I had stopped before getting married. I managed to pass to senior secondary. I am now doing a course in catering. The council has also helped me because they have given me space where to operate my business from.

When I was married, my husband used to abuse me. I just did not know that it was GBV that I was experiencing. My husband brought his mother from the village. My mother in law started controlling everything in the house. She would be given all the money for our upkeep. And would keep the rest. She would be in support of her son’s unfaithfulness. She would even tolerate his many girlfriends. Whenever I complained about anything bad my husband was doing, she would insult and tell me off to say he was a man and had a right to do anything as he wished. Even when my husband fell sick she would not allow me to be on his bed side in the hospital. In most instances she would send me away from the house claiming that my husband did not love me. When my husband died, his family forced me to undergo sexual cleansing a very bad tradition according to our culture. It is bad in the sense that it puts one on high risk of contracting HIV. Thank God I managed to challenge them with the help of my family who totally refused to go for that tradition as it was not right in my tradition. I am experiencing gender based violence from the man that I am courting but not as much as I used to with my late husband. Because this time I know my rights and make my own decisions. And I am making my own money from my business so I don’t depend so much on him.

My life has really changed, I am in to business and make enough profits, I know how to plan and budget for my business. I have even put myself on a salary a thing that I did not know about. My family has benefited from this same change because I am now able to extent a hand to them when need arises. I am able to send my children to school and my children do not lack in terms of food. I play a dual role of mother and father in the home. I have also ensured that tasks are done by both sexes.

After the death of my husband, some people thought I could not manage to sustain my family in terms of basic needs. But now I am a role model in the community as everyone now looks at me as an example because I have managed to take myself to school as well as my three children.

My future plans are to acquire land and build a piggery and also to open a modern restaurant and by 2030, I intent to own a big company and also build company houses for my worker. Many thanks to Gender links for making me be who I am today and for making it possible for me to go back to school through your encouraging workshops.