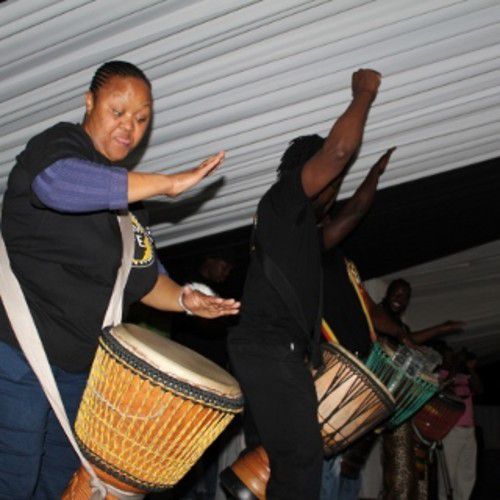 Johannesburg, 15 June: As we celebrate Father’s Day this Sunday, we seek to acknowledge good fatherhood and thank the many men and fathers out there who stand as role models for sons and young men, who teach us to who respect women and girls. These men are phenomenal fathers who contribute to an equal and violent free society and who stand in solidarity with women in the fight for gender equality.

Father’s Day is also an important day to send a message out to fathers, men and boys that the time is now to end gender inequality and violence against women. Following a shocking wave of femicide cases in Namibia, a local musician Sunny Boy, released a song, called ‘Enough,’ to tell fellow men that they should under no circumstances lift their hands to hurt a woman, let alone kill her.

According to the Violence Against Women Baseline study, 89% of women in Zambia’s four districts of Kitwe, Mansa, Kasama and Mazabuka; 86% of women in Lesotho, 68% of women in Zimbabwe, 67% of women in Botswana; 50% of women in South Africa’s Gauteng, Western Cape; KwaZulu Natal and Limpopo provinces and 24% of women in Mauritius have experienced gender based violence (GBV) in their private and or public lives.

The SADC Gender Protocol requires member states to commit to at least halving the levels of gender based violence by 2015. At the Regional SADC Gender Protocol Summit held in Johannesburg two weeks ago, activists and drivers of change from all over SADC gathered to drum for gender justice and ending GBV.

Jenthro Kwenani, a media student covering the summit put together this slide show, with Sunny Boy’s powerful song as a backtrack. Click here to watch the video.

Jethro Kwenani is a student at the Polytechnic of Namibia. This vodcast is part of the GL News Service special series celebrating phenomenal fathers, offering fresh views on everyday news.