GEM Summit Newsletter Has the media in Southern Africa become too person... 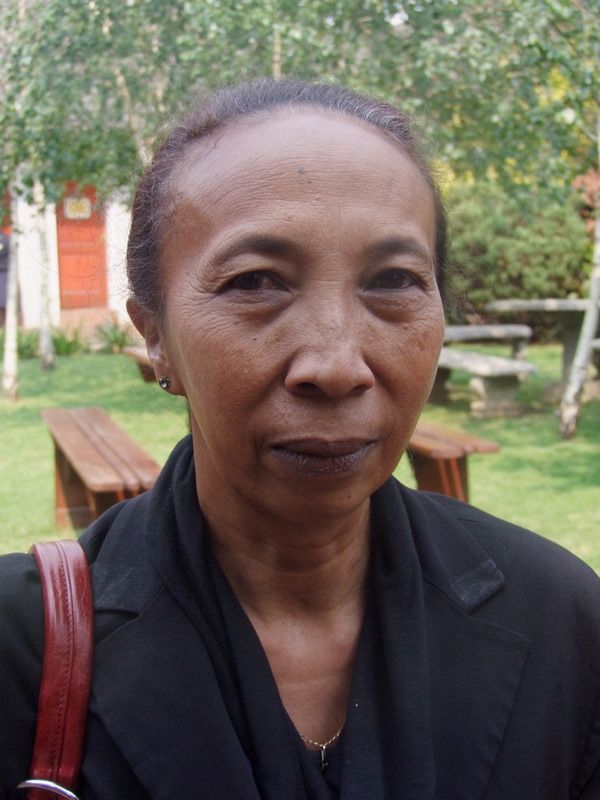 Has the media in Southern Africa become too personal?

“Yes the media is becoming too personal in its reporting, but I think they should follow some journalistic ethics for example they should respect children who are under 18, exposing a child who is below that age will affect them for the rest of their life and I also think that its inhuman.”

“To some extent personal, to the extent of decontexualising issues, for instance isssues to do with sexual violence, which becomes a personal issue, divorced from issues to do with legislation as well as cultural issues.”

“No I don’t think so. Because looking at the situation and how the media operates, they look for news that is sell-able, like politics, crime.

The media should begin to make sure that in every news item they include a gender dimension.”

“Yes, the tabloids have serious ethics constraints that need to be addressed. Another concern is the trend of the media exposing the dead regardless of the traumatic experience it may cause to families and society around them. There is a need to reinforce media ethics and make clear definitions of the existing ones.”

Comment on Has the media in Southern Africa become too personal? Cancel reply