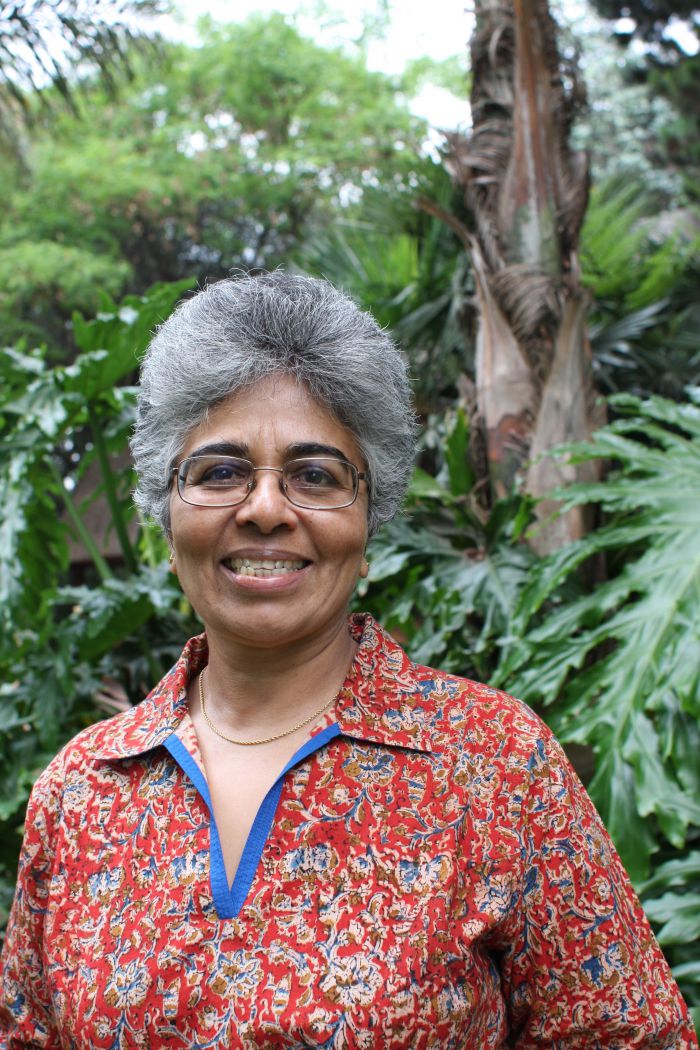 The second day of the Fourth Gender and Media Summit under the title “Gender, media, diversity and change: taking stock” featured the proactive, pioneering and committed Ammu Joseph, a Bangalore-based independent journalist and writer, as the keynote speaker.

Joseph delivered an intriguing and inspiring appetizer of her must read book:”Missing half the story: journalism as if gender matters”, launched in May this year.

The book is surely “pushing the envelope” in the field of media and gender; an approach well known to Joseph, who has been working in similar professional endeavours in India for almost 40 years.

“As a young student of journalism enrolled in a “sex roles socialisation” course in the US I had the opportunity to do an assignment with the radical and ground-breaking women magazine called “Miss Magazine” in New York,” said Joseph. “This experience paved my professional path and inspired me to go back to India to apply the same forward-thinking approach in a women’s magazine. I wanted to create a window to the world for women of India.”

In the second part of her book, the humble activist provokes her reader by stating that “women are not a disease” when deliberating on engendered reporting on health. As in the early days of her career Joseph dares to challenge her reader; “at a time in India when there was not really a status for women’s magazines we brought in women activists to write for our magazine. We were the first in the country to report on gender-based violence cases and custodial rape. I felt what we did was significant and vital, and very satisfactory for me,” shared Joseph.

Apart from voicing powerful views on gender and media, Joseph articulated a strong conviction that we need a multifaceted outlook to make our lives complete. Of course she walks the talk of her philosophy: “I hold a high appreciation of human relations; in particular with my husband and two children, I love children and then I am an enthusiastic chef. When I travel from Bangalore to Bombay to visit my daughter I always bake a cake to bring and now her colleagues are starting to expect this delivery when I see them,” says Joseph, grinning.

In India today there is an active women’s movement, however the media is moving backwards due to commercialisation. They send a “we know it all” signal, and lack openness to a change in terms of gender mainstreaming. “Compared to Indian media, Africa seems more receptive towards change in terms of gender. I am impressed with the work done in Southern Africa, there is really no amount or quality work done elsewhere in the world; I am particularly impressed with its concentration and consistency,” said Joseph.

This is the forth time Joseph is crossing continents to participate in the Gender and Media Summit organised by Gender Links. “It is a true privilege for me to be here, I wish to highlight the unique collective approach in this region and it is my hope that we in the future will do more exchange of talents, experience, and good practices between media in Africa and Asia.”