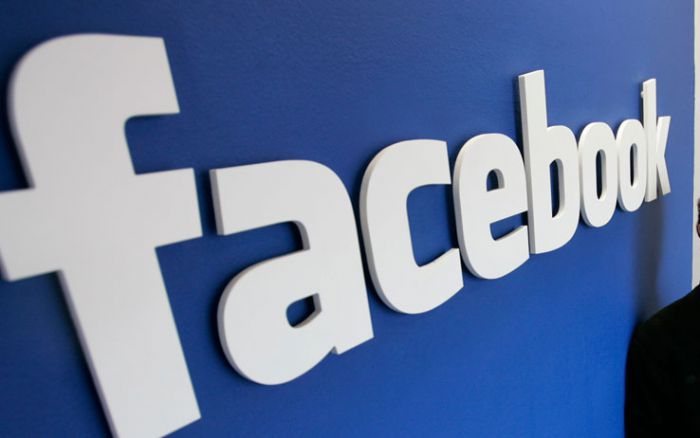 The power to define and control messages and ideas has shifted from opinion leaders, government and the mainstream media to individuals and communities through the active and increased use of social media, according to a new media expert.

Gertrude Pswarayi, Women’sNet Resources Mobilisation Coordinator, speaking during the fourth Gender and Media Summit in Johannesburg this week, said communication has become increasingly linked to the personal and the emotional.

“Hence the need to engage women with ICTs,” she said. “From policy formulation, design and use as one way to empower them.”

Statistics from Women’sNet indicate that social media is used mainly for socialising (mostly by people under 45 years), to obtain and share information (by older users) and for entertainment (mostly youth).

Women’sNet says women find it hard to use and access social media to empower themselves, especially in southern Africa, although the region records some of the highest use of social media. Pswarayi warned that social media can reflect unequal power relations in society and can also either deepen or transform inequality.

Pswarayi instead urged women that social media alone cannot create gender equality or end poverty, but is a tool for social action and women should maximise the advantages of social media.

Women’sNet found out that most women do not feel confident to make use of social media compared to men because they are often harassed and forced to reveal their identities and even their physical addresses. It is against this background that the organisation started the campaign, “Keep Your Chats Exactly That!” which seeks to promote safe and assertive use of phone chats and other forms of social networking tools amongst girls.

“Social media powers communication, one would say it is the missing link on development. It amplifies the voices of women and raises the magnitude of participation of women in the creation of User-generated-content (UGC)”, Pswarayi said.

Women’sNet was established in 1998, launched as a joint initiative of South African Non-governmental Organisation Network (SANGONet) and the commission on Gender equality. The organisation was born out of a desire to develop a network that would facilitate the promotion of gender equality in South Africa by using new ICTs. Women’sNet recognises that ICTs are a gendered tool and aim to address imbalances in women and men’s access to meaningful use of ICTs.

Women face a lot of challenges in using social media to empower themselves, ranging from inadequate skills and knowledge about how to use ICTs in their daily activities to a lack of ICT centres where women and girls can use them.

A large number of rural women have yet to benefit effectively from ICTs.

“In Malawi the government has taken up an initiative to encourage the use of ICTs through the construction of telecentres around the country,” said Penelope Kamanga, GEMSA Zambia representative. “One telecentre in Mwanza has already opened its doors to the community, but we do not know yet whether women are also using the telecentre.”

Culture poses as a stumbling block for most women to use ICTs. This is linked to patriarchy. In many rural areas women and girls are limited to occupying the domestic sphere. This limits their time to use and play with ICTs. Women still do not have control over decision making nor their time. In some cases religious norms prohibit women and girls from using public access points.

She added that social media enables women to be activists in their own right and on their own terms and that they can set the agenda on issues they want addressed.

South Africa is one of very few countries with more women than men online. Nigeria, on the other hand, has two times more male users than female. Currently, only six African countries have more than one million users on Facebook, but Africa is one of the fastest growing for new media.