GMDC News The Talibans of Mozambique... 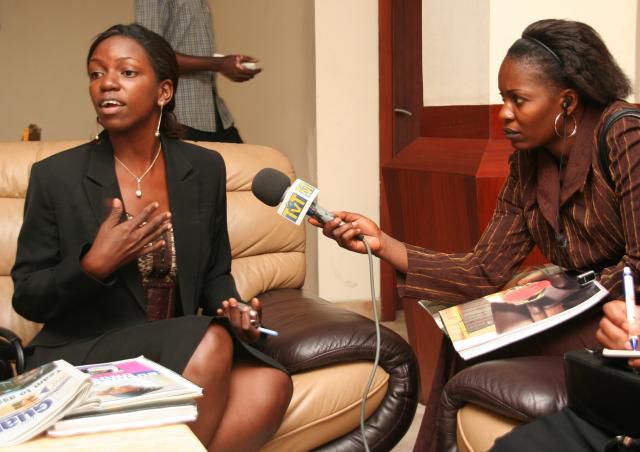 The Talibans of Mozambique

In the daily newspaper Noticias, on 14 January 2012, journalist Pedro Nacuo wrote an op-ed about a crime that took place in Pemba, in Cabo Delgado province: a woman who entered the space reserved for boys’ initiation rites was “punished” by orders of the leader responsible for the ceremony, who ordered a collective rape. She was raped by 17 men.

The police initially tried to intervene, and detained the rapists, but was told not to get involved [and free the rapists]. What happened afterwards is not known.

In the op-ed, Pedro Nacuo defends as deserved the “punishment” ordered by the “spiritual leader” and materialized by his “soldiers”. He wrote: “No one condemns, morally or traditionally, the punishment applied to this lady, although severe, because our institutions are made up of people who know how to deal with these issues.” [tradition]

This case recalls the collective rape of a young woman ordered by a tribal council in a rural area of Pakistan in 2002. But in this case in Pakistan, the end was national and international opprobrium, followed by the trial and sentencing of the rapists and the tribal council elders involved. While in this case, the Mozambican journalist defends impunity!

Against the journalist’s ideology and values – conservative, sexist and Taliban-style – Mozambican authorities must get involved. To ensure that justice is done, and that the approval of so many legal instruments that protect the rights of all of us citizens, men, women and children, is not in vain and useless (and hypocritical). And to show that we live in a truly lawful state. Anything less is to concede to the arbitrary norms decided and applied by local leaders, against existing laws that consider rape as a crime.

In December 2011, Pedro Nacuo won the first prize, print category, of the Health Reporting Award (13th edition) organized by the Ministry of Health, in association with the National Union of Journalists and the United Nations. Thus, it is shocking that a journalist who wins an award for health reporting justifies that the raped woman was mistreated by nurses at the hospital where she was taken for treatment.

This journalist received an award from the Ministry of Health but promotes behavior unworthy of the medical profession, namely, to laugh about a collective rape and blame the victim. He wrote: “We are left, unfortunately, with a funny story: at the hospital, the nurses, not being “lukus” [uninitiated, uncircumcised], treated her as they would treat someone who voluntarily jumps underneath a vehicle seeking to be run over.”

We demand that the judiciary follows the laws of the State, sanctioning the aggressors (both the rapists and the leader who guided them), thus sending a strong message to those who would like to decide by themselves the limits of legality in our country.

We request that the newspaper Noticias publishes this letter as per the right to reply, to reinstate the fundamental principles of human rights that guide our young democracy.

0 thoughts on “The Talibans of Mozambique”

Just think of YOUR own mother entered that space by mistake and get raped by 17 men. How would you feel??? If your mother is not alive, take her to be your wife, sister, or daughter? Ponder over it for some seconds and get the feeling. Come on, let’s stop condoning clearly satanic acts by ourselves. Disgusting!!!