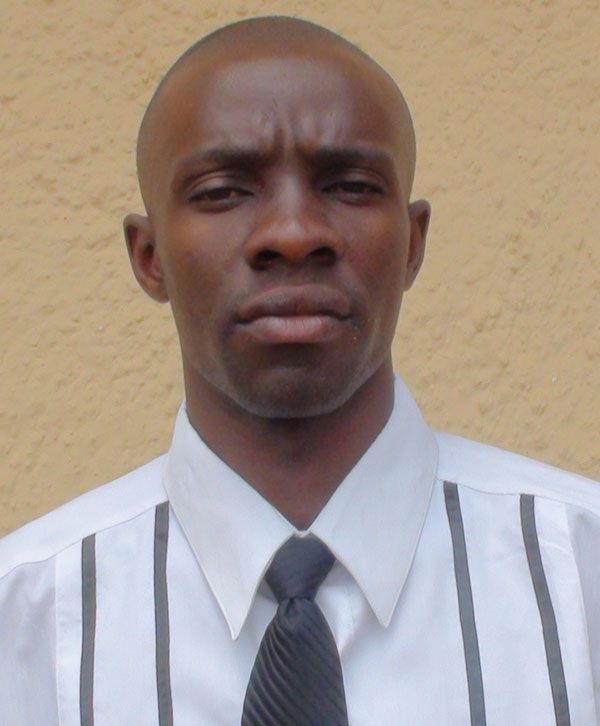 Tapiwa Alvin Zvaraya is the Zimbabwe intern working with Priscilla Maposa, the Gender Links Zimbabwe Local Government and Gender Justice Facilitator. He attained his education in Gweru and holds a BSc Honours Degree in Local Governance Studies obtained in May 2011 from the Midlands State University. He interned with the Ruwa Town Council between 2009 and 2010. He has a keen interest in current affairs, governance issues, local government administration and local economic development.

Zvaraya joined GL in August 2011 and he hopes not only to use this opportunity as a platform to further his career ambitions but to be a valuable asset in the organisation by contributing immensely to the Centres of Excellence programme. He is bringing to G.L some experience he gained during his internship with Ruwa Town Council. “In addition, I will attain skills in some areas that I usually take very little interest in like the media and its components.” I hope that the internship will be a fruitful experience and a testimony that GL is the architect of excellence in gender and governance issues in Southern Africa.

He hopes to pursue a Masters Degree in Conflict Resolution & Governance in the near future.