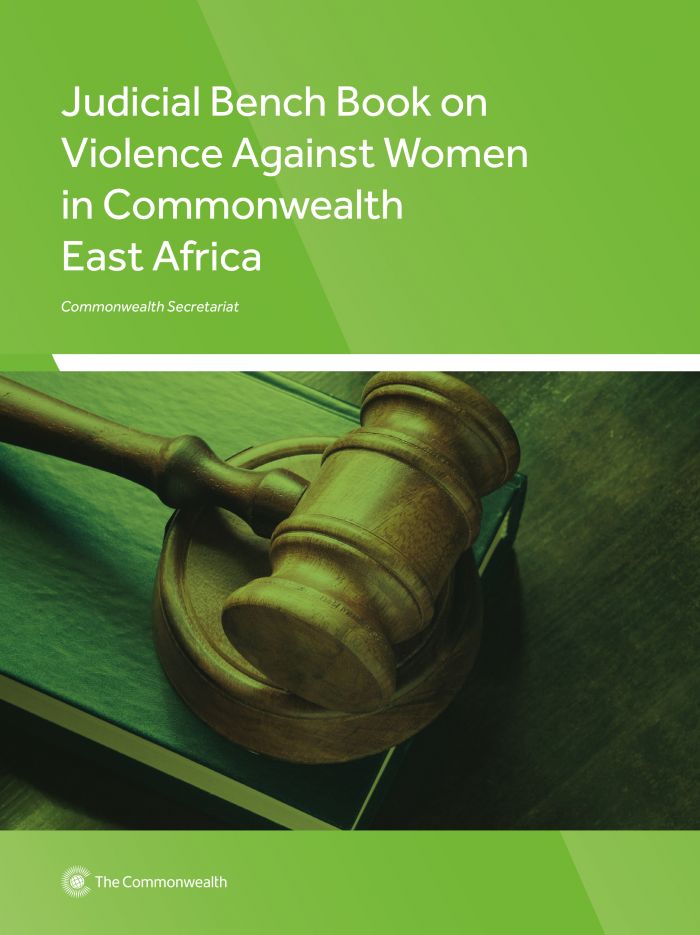 Judicial Bench Book on Violence against Women in East Africa

Domestic violence is the greatest cause of death among women and girls worldwide. Although most Commonwealth member states have laws to protect the rights of women, implementation can prove difficult.

The judiciary also plays a central role in enhancing and protecting women’s rights, and enforcing laws against women abuse.

The Commonwealth commissions case law reviews on violence against women as a tool for promoting equality. Case summaries include those on matrimonial property, sexual harassment in the workplace and discrimination.The Judicial Bench Book is designed to help judges to make the right decisions. The publication also promotes a greater understanding of violence against women and the forms it takes.

As a practical tool, it will help to end impunity and tolerance of unacceptable attitudes and behaviours. It will encourage legal reforms and strengthen judicial officers’ capacity to eradicate abuse of women and girls.

Finally, a new edition is also available on the Commonwealth website.