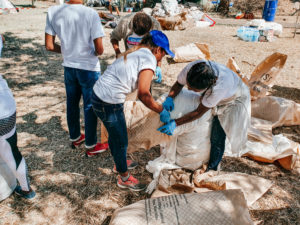 Since its inception in September 2017, Gender Links Safe Haven Halfway Home (SHHH) has been a refuge for 69 residents coming from different socio-economic backgrounds and having known numerous types of violence throughout their lifetime (including physical, sexual, emotional and economical). Because each experience is different, it is our duty to try to make sense of how those traumas shaped them in order to provide them with a chance at a better future.

At SHHH, we welcome young women from the age of 18, who have endured traumatic past experiences, and yet are resolute to change and finally be the main actress of their new found story.

As an ongoing service-based, non-for-profit organization we are here to provide our services to the homeless, the abused young girls, the numerous women victims of domestic violence, the teenage mothers and their children.

Sarah has never known her biological parents and grew up in a children shelter since she was a toddler. At her very young ag 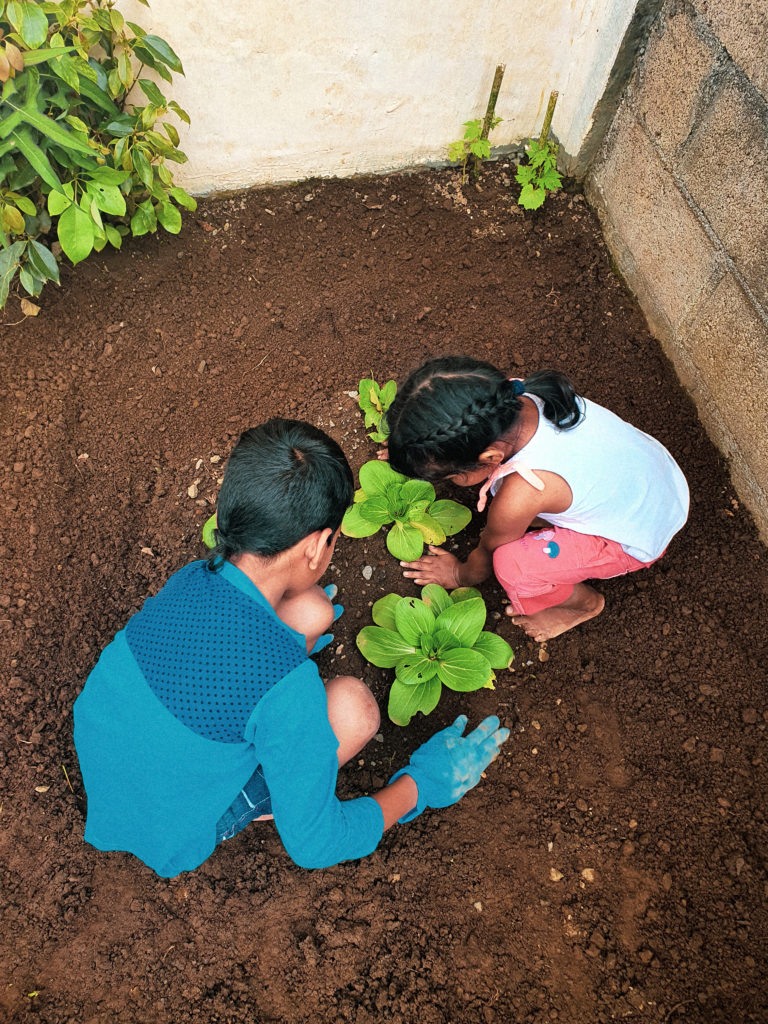 e she was exposed to the various types of violence and since then, she always dreamed of being economically independent, so no one could have that type of control over her ever again.

Our young adult started her working career in the hotel industry but it did not work out as she developed medical complications, which made it difficult for her to continue in the industry. Despite that, Sarah never chose to give up and decided it was time for another try, which is why she applied as a teleagent while also trying to maintain a satisfactory work-life balance. Part of her salary would contribute to rent with a co-tenant.

Unfortunately, after a few months, her roommate decided to leave the house and she was, again, left alone to pay for the rent which she could not afford.

When she found herself without a place to stay or a roof on her head, she decided to seek help from Safe Haven, explaining that in order for her to be financially independent and to stand back on her two feet, she needed sanctuary where she would be able to save her money while also getting a fair chance at rebuilding what was left of her.

Although she has known some ups and downs at SHHH, she managed to save enough money to leave the shelter and have a sanctuary of her own, one she can finally call home.

Through her first marriage, she has known both emotional and physical violence at the hands of her alcoholic husband, Koby. After her separation from Koby, she decided to remarry but the marital bliss was short-lived, as she was once again a victim of domestic violence at the hand of her new-found partner.

Having nowhere to go, Selena’s safest escape were women’s shelters. Moving from shelter to shelter – after her 3 months stay expired – she sometimes had to find refuge in abandoned houses and such, in which she sometimes had no access to food or drinks for days. When there were no options left, she would have to go back to her place with her husband as she had no other place to go to.

After she reached her 3 months stay at a previous shelter, she contacted SHHH looking for help. She moved here with her 4 children while one of them remained with the biological father – from her first marriage. Two of her children are both suffering from health conditions – one from neurological impairment and the other from severe cataract; while her other two have had to endure severe trauma inflicted by their father and are in need of regular psychological support.

Selena is left alone to cater for the needs of her four children and herself. Her aspiration is to be financially independent and to be able to be the proud owner of a house. She has had a few work experiences in different sectors but always looks for the most beneficial one so she can save enough money to invest – in a house – and at the same time provide for her children’s education and well-being.

Over a period of three years, Safe Haven Halfway Home has accommodated 69 residents, Melrose and Saint Pierre included. Down below are some graphs depicting how those past three years went by. 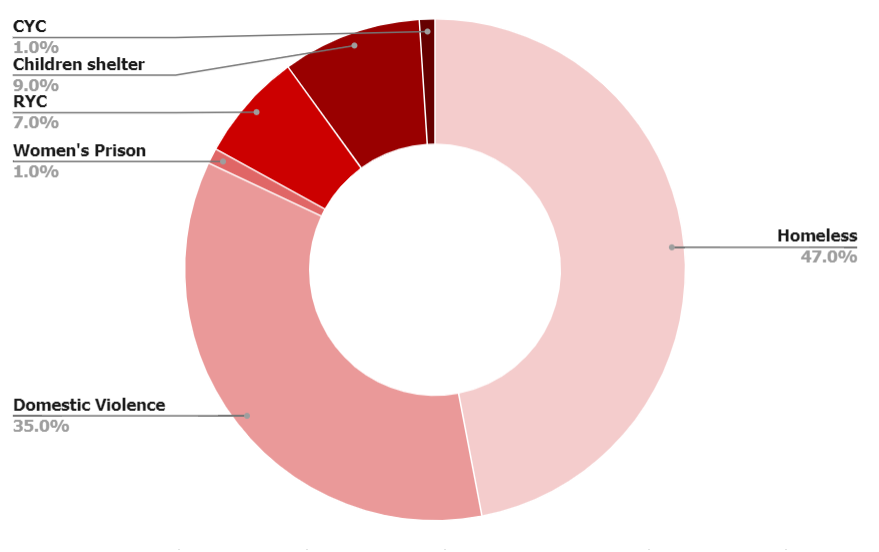 Figure 1: Types of Cases since September 2017

Figure 1, shows that we have had 47% cases of homelessness and 35% cases of domestic violence since 2017, constituting our most encountered cases here at SHHH. Please note that homelessness and domestic violence are closely interlinked as violence is predominant in their lives. Numerous of our homeless residents have been the subject of economical, physical, emotional or sexual violence, before coming to SHHH. 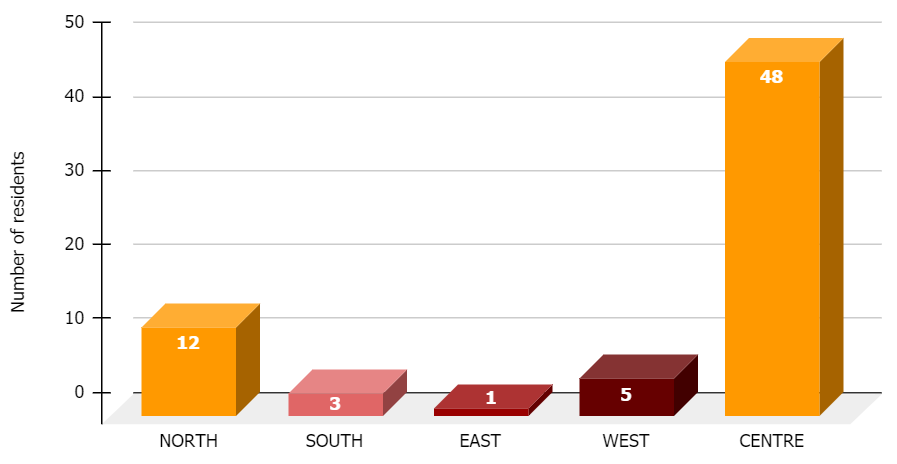 Figure 2: Region Breakdown of Our Residents Since September 2017

At SHHH, many of our residents come from areas close to the center of our island as we are situated in Saint Pierre (Moka). 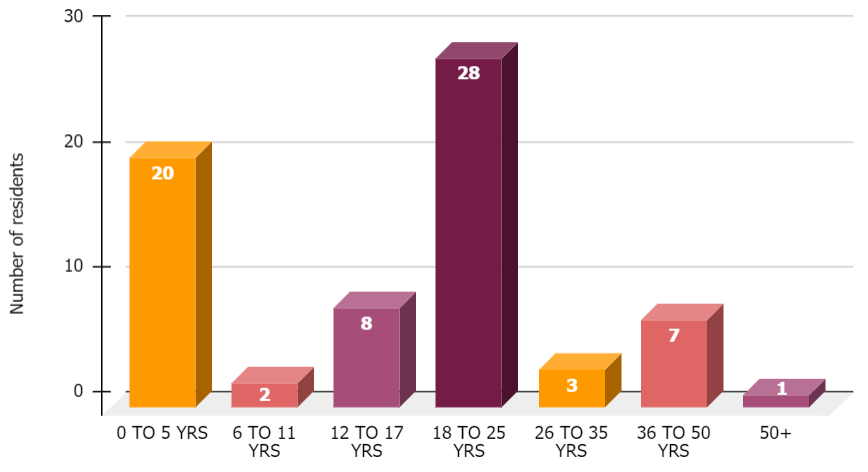 In Figure 3, most of our residents are between 18 to 25 years old – males and females included. Although, we have had quite a spectrum since 2017. 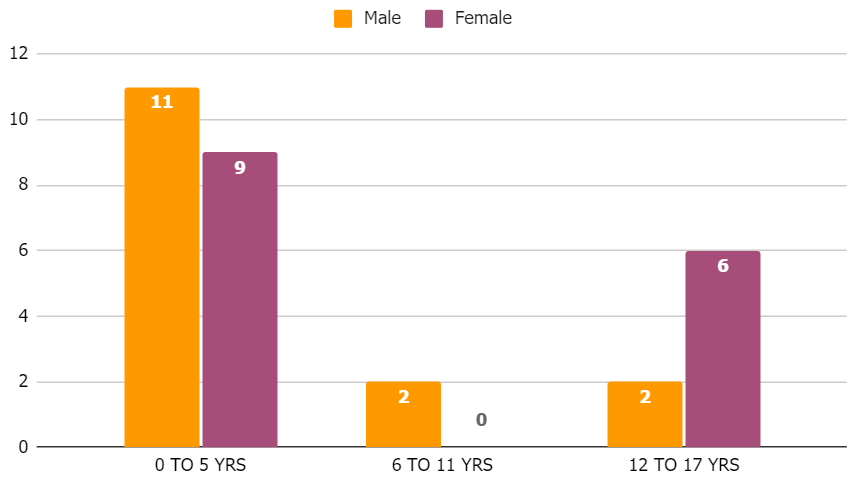 This chart shows the age breakdown of the children that came to SHHH over those past three years – males and females included.

In total, we accommodated 30 children over a period of three years. 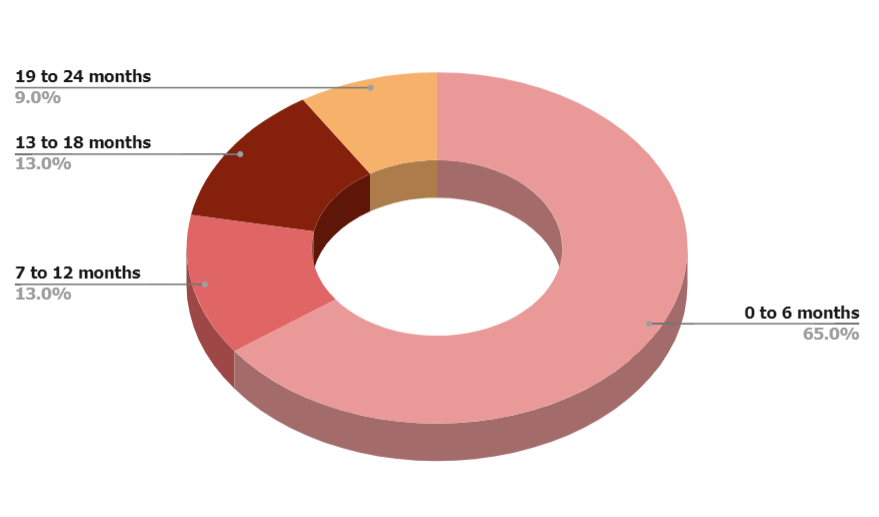 Figure 5: Length of Stay of Our Residents since 2017

Since September 2017, 45 individuals stayed at our shelter over a period of 0 to 6 months, which is customary for 65% of our residents. Very few have stayed for more than 19 months (9%), although they needed more time and support in order to be rehabilitated into society.

N.B. The average number of residents per year is 23. 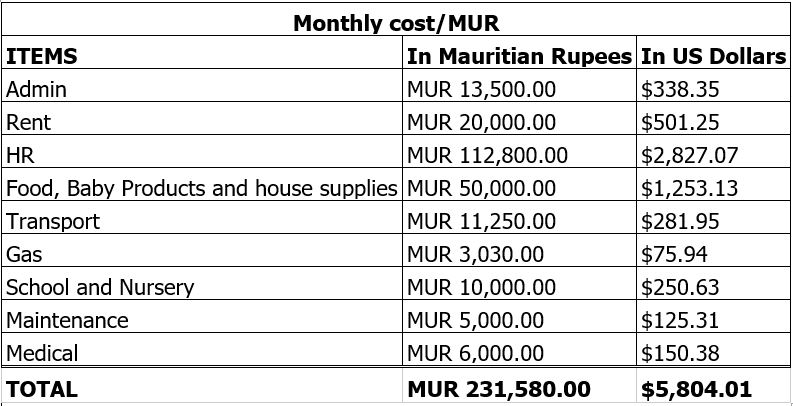 Table 2: Breakdown of Cost Per Month 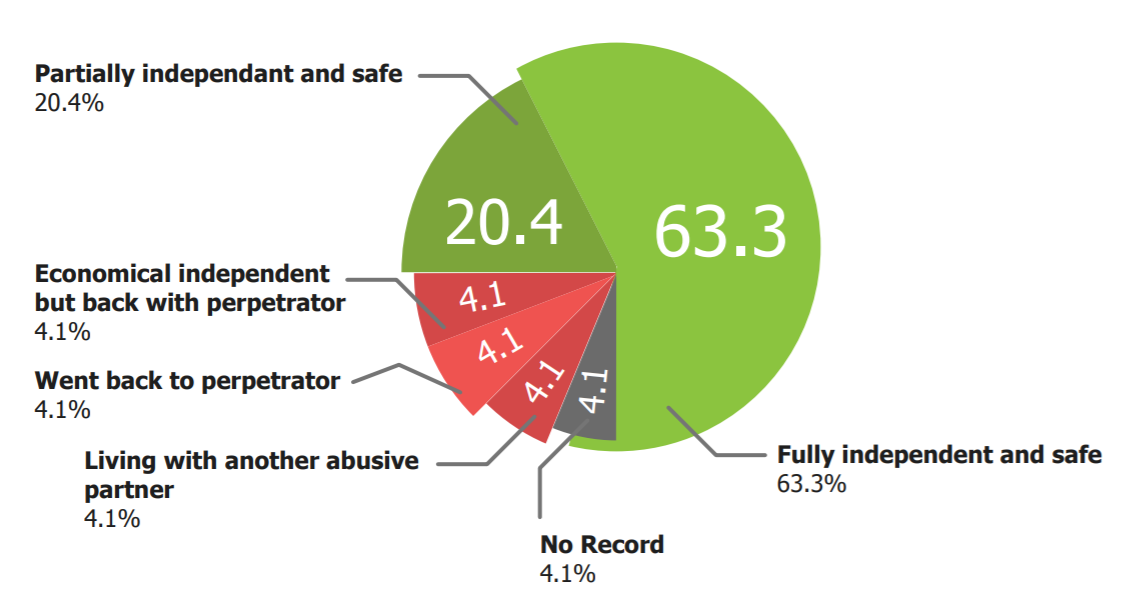 Figure 6: Indicator of Success Rate from SHHH since 2017

Thank you, Donors with a heart 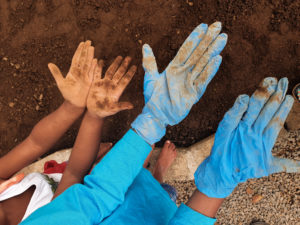 Our residents have been struggling since Covid-19, most of them lost their job and were encountering more difficulties than they were before. However, here at SHHH we have made it our mission to bring those women back on track which is why we pushed them to find themselves a job and therefore put the odds on their side. In that respect, 2 of our residents are currently working part-time, 3 are now working full-time, 2 are following a formation and the 3 others are presently looking for work.

Thanks to Mr. David Isaac, we are now the proud owners of 4 mattresses and a 65’ Smart TV, which will be a helpful tool for our classes while also serving as a good distraction for our residents and their children during their leisure time.

We are very thankful to the Rivière family in Australia and Mauritius, La Farge Holcim and St Lawrence Management Limited for their donations for our new marble floor. Because of their thoughtfulness, we were able to renovate the floor across our kitchen, hallway and laundry as well as renovating our main gate.

We also wanted to extend our thanks to Lux Collective, Mr.Mungla from the Mauritius Childcare Society Limited and Mr.Erik von Uexkuell for their generous donations for the running cost of SHHH. 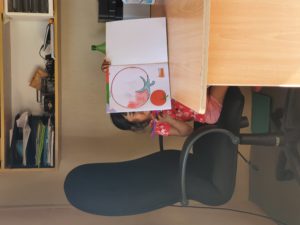 Thank you to Mrs.Neena Randenee and her friends for their continuous support and guidance. Their advice and counsel have helped us in numerous cases throughout those past few months and their donations have helped many children here at SHHH.

We wish to offer our gratitude to the ENL Foundation for their in kind donations, such as gloves, thermometers, anti-bacterial cleaning products and hand sanitizers. Because of their ongoing support, two of our residents are now completing an economic empowerment training, which they have said have empowered them in their daily lives.

With the help of Mr Rajesh Desai and the FoodWise team, we have been receiving food donations including weekly vegetables deliveries which are contributing to the healthy lifestyle of our residents and their sustenance.