News and opinion Swaziland: World AIDS Day- For a GBV and stigma fr... 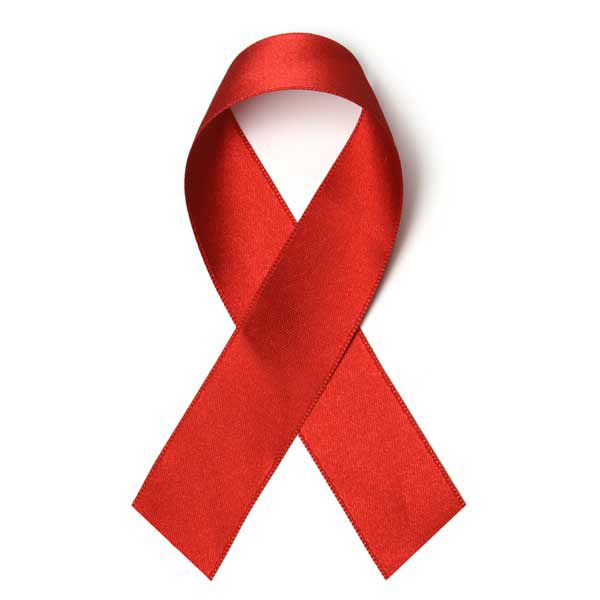 Mbabane, 1 December: Thembi Manana of Mandlangempisi in the Hhohho region has been living with HIV for ten years. Every day she takes a positive step towards life, never defaulting on her antiretroviral treatment. With life in her step, she provides home-based care in her community – going from house to house – urging people to get tested, counselling and caring for others living with HIV and related illnesses. As a rural health motivator or umgcugcuteli, the Ministry of Health incentivises her important work by paying her an allowance of E300.

Manana (47), lives openly with HIV. She got tested in 2004 after a friend living with HIV told her to get tested. It took bravery and courage, but she refused to live in denial. Coupled with a series of counselling sessions, she began taking anti-retroviral treatment. Although she is living a healthy positive life, after coming out publicly with her status, she has had to endure daily stress, abuse and discrimination due to the persistent stigma of HIV. For her, living with the virus has not been as difficult as living with the stigma.

When Manana disclosed her status to her partner and father of her children, in spite of their long relationship and having lived together for years, he refused to support and accept her status, and deserted her. Even her family treated her with scorn and accused her of promiscuity.

“When I talked about it, people thought I had gone crazy. Some women said I would steal their men and infect them with HIV. Others did not believe me when I shared my status with them, because I did not show any symptoms,” explains Manana.

Manana maintains that while people are entitled to their beliefs, HIV is a reality and everyone should know their status. Although many people do get tested, many also do not speak out due to the discrimination and stigma. She says that people do not even tell their intimate partners out of fear and rejection. Unfortunately this only perpetuates the stigma and also fuels the spread of HIV.

Sadly, this stigma has also led people to believe the untruth that there is no life being HIV positive. The truth is HIV is a very manageable disease. As Manana demonstrates, with the correct treatment and a healthy lifestyle, people can live a long life.

According to the 2014 SADC Gender Protocol Barometer, new HIV infections among adults have decreased by over 25% in Swaziland, however, the country still has an adult prevalence rate of above 20%. Like many other Southern African countries, Swaziland is making use of the latest tools and technology to ensure that the pandemic spreads no further than it already has. Countries such as Zambia, Botswana, Namibia and Swaziland have ensured that 80% of the eligible population has access to HIV treatment. However, lack of infrastructure and human resources has been cited as the major challenge to effective treatment. Testing initiatives introduced by Swaziland has seen less than 20% of the population between the ages of 15 and 49 years knowing their status.

The Barometer also emphasises women’s greater susceptibility to HIV infection due to existing gender inequalities. Gender based violence also remains one of the major drivers of HIV across the SADC region. Other factors that exacerbate women’s risk include high incidence of age-disparate sexual relationships; limited female-controlled HIV prevention devices and methods; lacking HIV preventative information for people in same-sex relationships; and high levels of stigma and discrimination, impacting on women’s ability to access HIV counselling, testing and treatment.

In July 2011 the UN General Assembly adopted a Political Declaration on HIV and AIDS: Intensifying Our Efforts to Eliminate HIV and AIDS. From the declaration, one of the ten specific targets that UNAIDS articulated for the 2015 targets is to “eliminate stigma and discrimination against people living with, and affected by, HIV by promoting laws and policies that ensure the full realisation of all human rights and fundamental freedoms.”

As beneficiaries of a three-month campaign to eliminate stigma led by PSI Swaziland -a global health organisation dedicated to improving people’s health- Manana and three others have given public testimonials. As part of the campaign, funded by the US President’s Emergency Plan for AIDS Relief (PEPFAR) through the Centre of Diseases Control and Prevention (CDC), their testimonials will be used as public service announcements on billboards and in newspapers to sensitise people about stigma and encourage citizens to know their status.

Despite the stigma, prejudice and discrimination Manana has had to face, her kindness and commitment to an HIV-free generation is unyielding. Manana continues to care for her community by counselling and helping others living with HIV.

Manana is a positive and admirable role model. If we all follow suit, break the silence and stigma, we can collectively fight this pandemic. People living with HIV must be supported and included in society, not ostracised and alienated. As we simultaneously commemorate World AIDS Day and Sixteen Days of Activism, we must acknowledge and respond to the fact that a GBV-free and stigma-free generation are prerequisites for an HIV-free generation.

Nkosing’phile Myeni is a freelance journalist in Swaziland. This article is part of the Gender Links News Service, Sixteen Days of Activism special series, offering fresh views on everyday news.