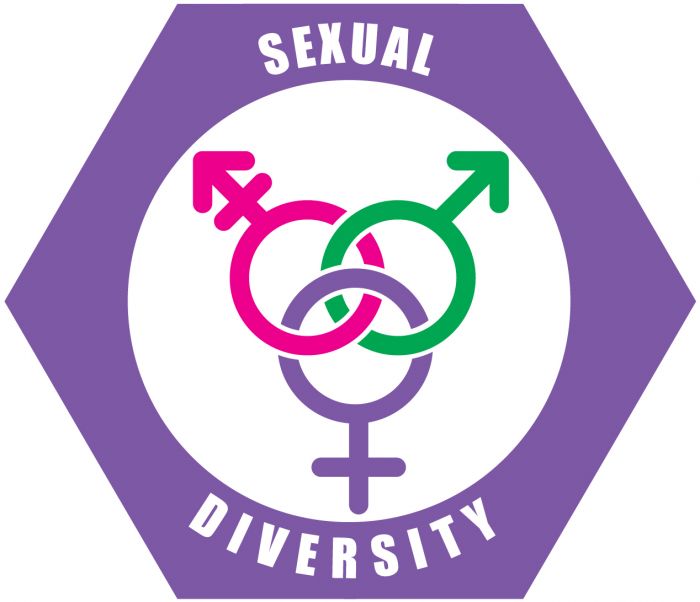 Johannesburg 30 January: The Southern African Gender Protocol Alliance welcomes the bold move by the parliament of Angola on 23 January to decriminalise same sex relations. “This is a victory not only for Angola, but for human rights in Southern Africa,” declared Emma Kaliya, Chair of the Alliance,  a network of 136 women’s rights organisations across the region that campaigned for the SADC Protocol on Gender and Development.

Articles 70 and 71 of Angola’s Penal Code, inherited from the Portuguese colonial era, criminalised and sanctioned people who habitually practice sexual acts what was termed acts ‘against the order of nature’ (Angolan penal code 2014).

The review of the penal code in Angola adds to the momentum for the reform of ‘colonial era anti-gay laws’. In November, the 15 country focal networks of the Alliance conducted Sexual Reproductive Health and Rights (SRHR) consultative meetings under the banner #VoiceandChoice to plan SRHR campaigns across Southern Africa.

Although homosexuality is still outlawed in several African nations, there is mounting pressure for change. At the April 2018 Commonwealth Heads of State summit in London Prime Minister Theresa May, said that she “deeply regrets” Britain’s historical legacy of anti-gay laws across the 53 members of the Commonwealth.

In a 2011 joint statement in support of Resolution 17/19 at the UN Human Rights Council (HRC), the South Africa and Brazil presented a statement in March 2011 entitled ‘Ending Acts of Violence and Related Human Rights Violations Based on Sexual Orientation and Gender Identity’. Angola, along with nine other African states voted against the resolution, which passed by 23 votes to 19.

But according to a report by Human Rights Watch, Parliamentarians in Angola voted on Wednesday 23 January, to remove the so-called “vices against nature” provision, in effect, decriminalizing all same-sex conduct, and establishing a new penal code which will prohibit criminalization. As verified by civil society organisations in Luanda, all that remains is for the Angolan President to sign.

Angola joins three Southern African nations that in which same-sex relationships are legal.

South Africa is one of the only countries in the world is which sexual orientation is a Constitutional right. Neighbouring Mozambique removed anti-gay laws in 2015, while other reports would have suggested that Angolan society is not ready to accept homosexuality. Following soon after Mozambique, Seychelles parliament voted to decriminalize homosexuality in 2016 allowing for discourse, discussion and open none-prohibited practise.

Among the campaign plans of the Alliance strategy is legal reform lobbying and advocacy to remove regressive laws that limit SRHR access and full expression. As SRHR Africa Trust Executive Director Jonathan Gunthorp puts it:  “an essential part of fully decolonizing our continent and our minds is ridding Africa of colonial prejudices and stigmas. Angola has just done that for homophobia.”