Botswana signs gender Protocol, Mauritius only one out

The Southern African Gender Protocol Alliance (Alliance) welcomes the signing of the SADC Protocol on Gender and Development by Botswana this week after nine of stalling and calls on Mauritius to follow suit. 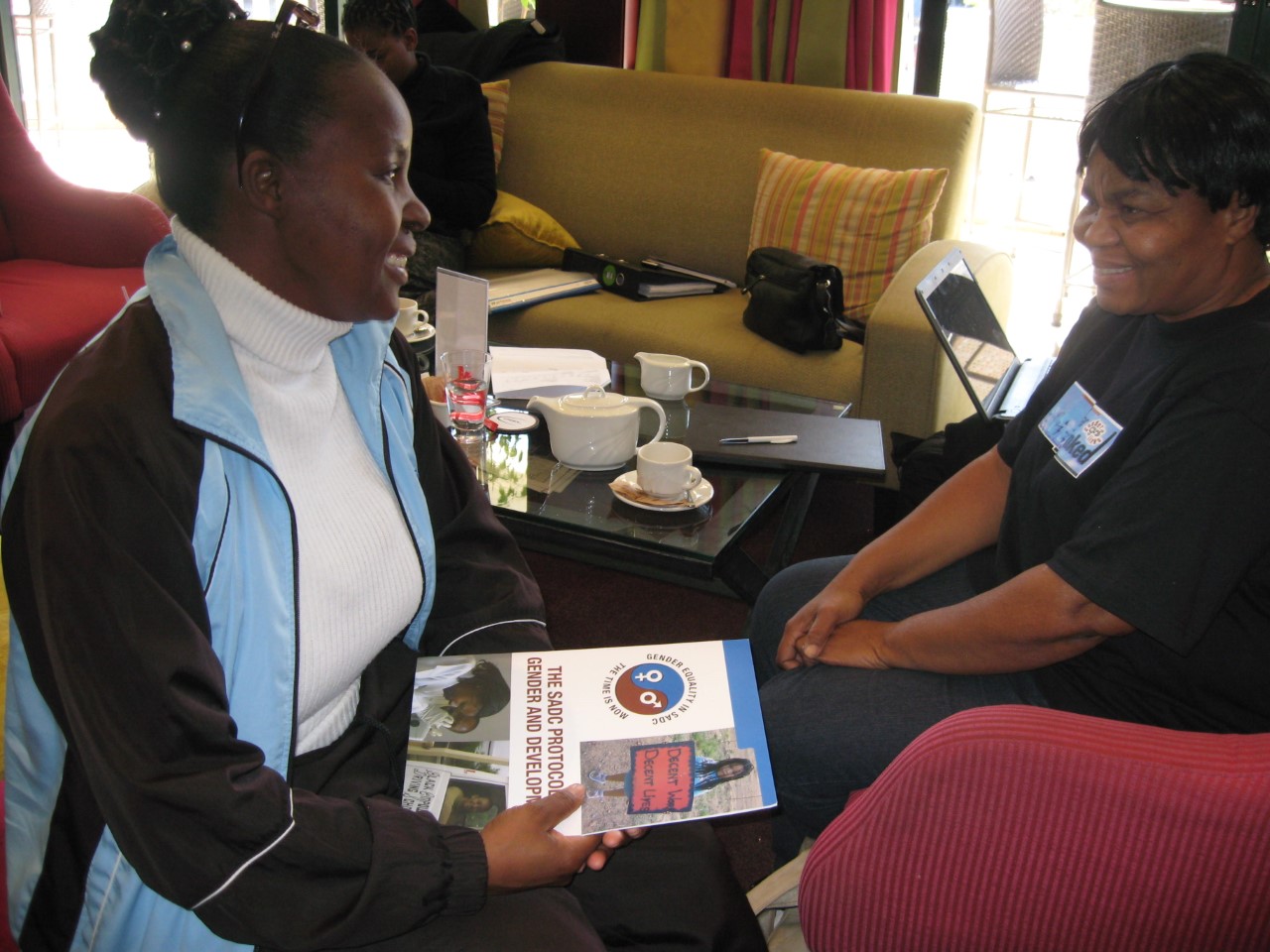 In a statement, Chair of the Alliance Emma Kaliya said: “this is a great moment for the region. Botswana hosts the secretariat of the Southern African Development Community (SADC) and has taken many positive moves to implement the Protocol. It has been very painful for us to have Botswana working from the outside. We welcome the decision by the government to join the fraternity of those working to attain gender equality by 2030.”

The Protocol is a unique sub-regional instrument initially adopted in 2008 with 28 time bound targets that were aligned to the Millenium Development Goals (MDGs). In August 2016 the Southern African Development Community (SADC) Heads of States adopted the revised Protocol that now brings together the Sustainable Development Goals, Africa Union Agenda 2063 and the Beijing Platform of Action Plus Twenty.

“The Revised Protocol’s targets are more realistic thereby taking into consideration Botswana’s concerns. Furthermore, the Protocol has been harmonised with other SADC Instruments to optimize resources and avoid duplication,” Botswana said in a statement.

Botswana becomes the 14th out of the 15 SADC countries to sign the ground-breaking Protocol. This leaves Mauritius as the only country yet to append its signature to the Protocol.

The Alliance in collaboration with the Botswana Council of Non-Governmental Organisations (BOCONGO) and other gender activists have been at the forefront advocating and lobbying for the signing of the Protocol by the government of Botswana for the past four years. In August 2015 the Alliance invited the Vice President Mokgwetsi Masisi to officially open the 2015 SADC Gender Protocol@work summit where he indicated that Botswana would likely sign the revised Protocol.

In line with the theme of being #BeBoldForChange, the Alliance now calls upon Mauritius to follow in the steps of Botswana and sign the Protocol. The reason given by Mauritius for not signing the Protocol at the SADC Gender Ministers meeting in 2016 was that it could not agree to the clause giving 18 as the minimum age of marriage, as this is against certain religious practices in Mauritius. As the campaign to end child marriages gains momentum, this proved to be a non-negotiable point for gender ministers.

“We urge Mauritius to review its stance,” Kaliya said. “Mauritius is one of the oldest democracies in the SADC region, with strong constitutional, legislative and institutional provisions for gender equality. We need all 15 countries of SADC to pull together to make our slogan, ‘action and results’ a reality in this Post-2015 period.”

The SADC Protocol on Gender and Development entered into force in 2013 following the ratification of the instrument by the requisite two-thirds of Member States.

2 thoughts on “Botswana signs gender Protocol, Mauritius only one out”

This is a milestone! I am really humbled by this decision by the Botswana Government after almost a decade of lobbying and struggling, but finally!!!…. Alluta continua for Mauritius !! We give you the support as the alliance.

Totally moved. Appreciate all the work that went into this especially men and women in the SADC region who continued to lobby and advocate for Botswana to sign. Kudos to y’all. You might not be singled out individually but you all know your contributions wherever you are now. ALUTA…

Comment on Botswana signs gender Protocol, Mauritius only one out Cancel reply