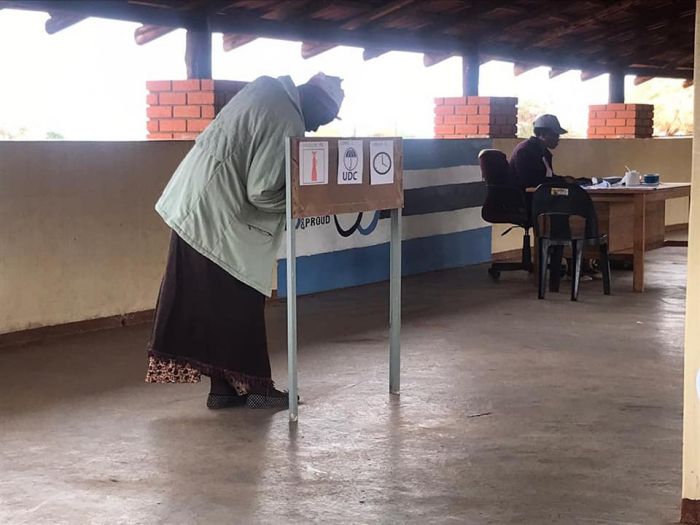 Gaborone, 23 October: As elections get under way in Botswana today, the die is cast for another likely downswing in women’s political representation.

“Botswana is considered as one of the most progressive democracies in Africa, but has not met the standards in achieving equal representation of women in politics,” said Gender Links (GL) Director of Programmes Magdeline Madibela.

Following nominations on 26 September, there are only 11 women candidates contesting for the Parliamentary positions. This is a decrease from 2014 in which women constituted 17 out of 192 candidates (8.85%).*

All indications are that the proportion of women that dropped by two percentage points in the last elections will drop even lower in 2019, at the very moment when Botswana should be upping its game.

Botswana is a signatory to the SADC Protocol on Gender and Development and the Sustainable Development Goals, that call for women’s “equal and effective” participation in political decision-making by 2030.

The only window of hope now are the special nominations. The new President will have the power to nominate six candidates. GL joins members of the Southern African Gender Protocol Alliance in calling for at least half of these nominees to be women.

In keeping with good practise in some Southern African countries the new Botswana parliament must adopt legislated quoats for increased representation of women in Parliament, Cabinet and Local Government.

GL together with other civil society groups is part of the local election observer group Botswana Electoral Support Network (BESNET), and will issue a gender audit of the elections as soon as these are concluded.

For further information on gender and elections in Botswana, please click here; For interviews contact Onneetse Makhumalo on +267 71686108 or email botsmanager@genderlinks.org.za