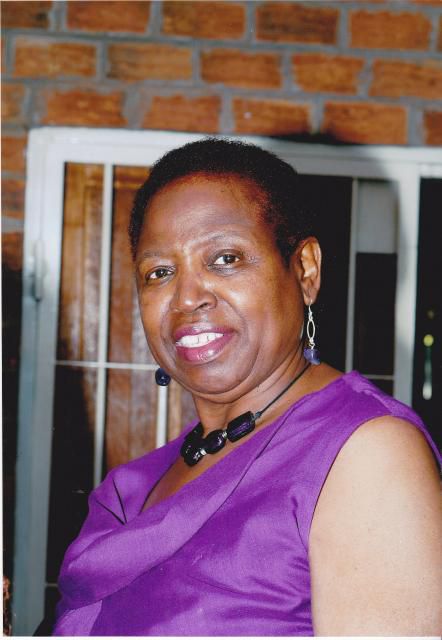 Since the Beijing Declaration and Platform of Action in 1995, all nations have pledged themselves to programmes for women’s advancement. The nations of Southern Africa are no different: all except two have signed up to the SADC Protocol on Gender and Development in 2008. Phrases such as “gender mainstreaming” and “women’s empowerment’ slip lightly off the tongues of presidents and ministers. Governments have established laws and policies on gender equality, and established Ministries of Gender to implement these policies. But it is not that simple. In many areas gender gaps have remained stubbornly large.

Why is this? My explanation is that many of these policies have evaporated in an African patriarchal cooking pot.[1] One aspect of this cooking pot is the so-called “lack of political will”. This begins when government leaders sign international conventions and declarations to ensure political respectability on human rights, and ensure that donor grants and loans continue to flow into the country. Often such gestures lack any real commitment to challenge the pervasive patriarchy of traditional society and its system of governance.

Strategies for change brewed in a feminist pot include: