News CSW 62: Online violence pushed her out of journali... 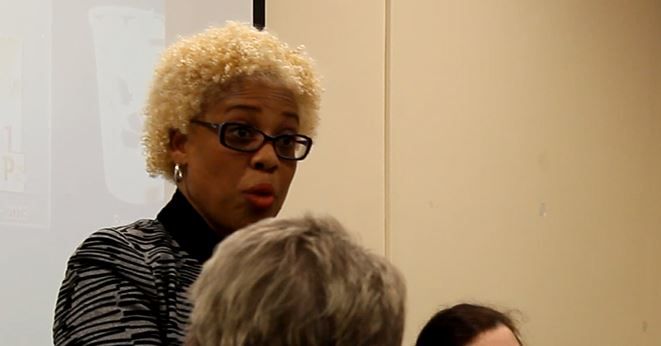 CSW 62: Online violence pushed her out of journalism

New York, 15 March: Violence against women online and women journalists in particular has been a key topic through out the first week of the Commission on the Status of Women. Women journalists are constantly faced with trolling, insults, cyberstalking,  slutshaming, revenge pornography amongst other things as they try to get their voices heard through their online stories.

These abuses affect women in so many ways women . This sometimes end their careers in journalism and affects the content they produce. Women are forced to self censor thus this infringes on their right to freely express and have opions of their own.

Dr Michelle Ferrier is an academic at University of Ohio and also the founder of Troll-Busters.com. She has been working to fight online violence against female journalist. As an journalist and writer she became victim to such violence .

Speaking at an IAWRT parallel event Beyond a Pretty Face: Tackling Gender Bias in Media Industries presented by ZONTA International in partnership with IAWRT USA, Ferrier said  “one of the biggest problems journalism will face would be difficulty in recruiting women into the field because of the backlash , patronising , patriarchal and misogynistic types of attacks attempting to shut down their voices and divert them from telling their stories.”

Listen to her story.

This article is part of GL News and Blogs service on coverage of CSW 62.

Comment on CSW 62: Online violence pushed her out of journalism Cancel reply