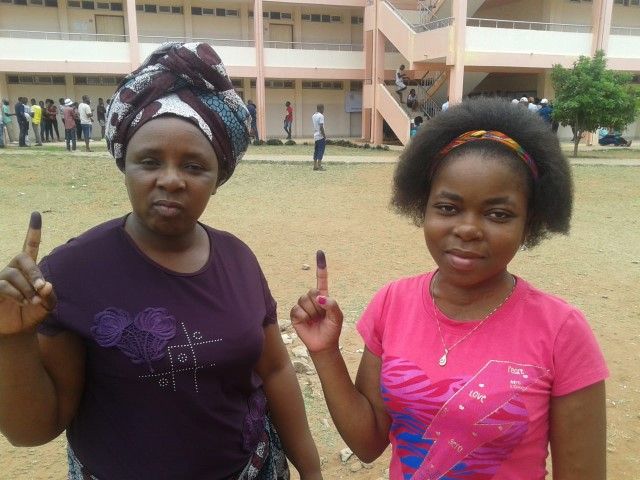 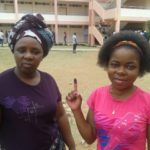 11 November 2019: Women’s representation in parliament in Mozambique decreased by 2 percentage points the October elections.[1]While Mozambique is one of the better performers in the Southern African development Community (SADC) the failure to reach gender parity in these elections is a serious set-back. “We have only two elections to go before the 2030 deadline for the Sustainable development Goals and the SADC Protocol on Gender and Development,” noted GL Lusophone Director Alice Banze. “A legislated quota is a necessary pre-requisite for equal representation,” she added.

This represents a 2-percentage point drop from the 2014 election. Mozambique moves from 19 to 29 on the Inter-Parliamentary Union’s ranking of the percentage of women parliament. While the reduction in women’s representation is not substantial it comes at a time when all countries should be making substantial headway towards the 50/50 representation of women and men at all levels of decision-making.

All the presidential candidates were men and only three of the ten provincial governors are women. Cabinet will be appointed in January 2020. It is hoped that President Nyusi will use the opportunity to appoint a cabinet that includes 50% women and men.

Frelimo has a voluntary quota of 40% for women’s representation. The party achieved the quota with 42,9% women on their list of candidates in the national assembly. None of the other parties have any form of quotas in place.

The Democratic Movement of Mozambique (MDM) secured 2,4% of the vote and will send six men to parliament.

The low turn-out of voters generally points to apathy amongst citizens. This requires attention in the lead up to the 2024 election. Political parties must start targeting women voters with their manifestos and ensure that women constitute at least half of those on their party lists.

The election results show that it is time for reflection and action towards the 2024 election. There is need to engage with the public, particularly women who constitute the majority of voters about what they want from government. Political parties need to present plans and strategies that advance gender equality and women’s rights.

[1] These results are still to be confirmed by the Mozambique Constitutional Council.