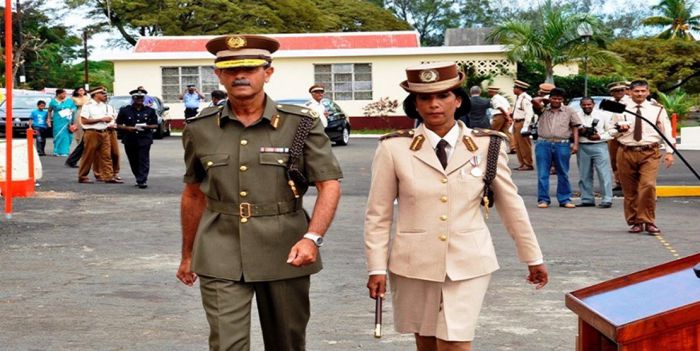 Human trafficking an obstacle to peace

Johannesburg 04 October: This past month of  September the world celebrated its International day of Peace on the 21st of September, a day declared by the General Assembly and devoted to strengthen the ideals of peace, both within and among all nations and peoples. The United Nations declared 2017s theme as “Together for Peace, Respect, Safety and Dignity for all” honoring the spirit of togetherness, a global initiative that promotes respect, safety and dignity for everyone forced to flee their homes and those leaving in search of a better life. The United Nations Secretary-General António Guterres urged people to stand up together against bigotry and for human rights.

However in the midst of promoting world peace there are obstacles such as human trafficking which is one of most difficult challenges threatening world peace. Human trafficking defined by many as modern day slavery, is a crime that exploits women, children and men for numerous purposes including forced labour and sex. In 2016 the International Labour Organization estimated that 40.3 million people are in modern slavery, including 24.9 in forced labour. 1 in 4 victims of modern slavery are children with women and girls disproportionately affected by forced labour, accounting for 99% of victims in the commercial sex industry, and 58% in other sectors.

Earlier this year New Zimbabwe an online newspaper reported that the Zimbabwean government was expecting more women who were trafficked to Kuwait to return home. Zimbabwe learnt last year that an estimated 200 Zimbabwean women were stranded in Kuwait after falling victims of human trafficking schemes. They were lured to Kuwait under false pretence of lucrative jobs only to be turned into slaves by their employers.

Females are the largest groups to fall victims of human trafficking. Lured through fake promises of employment that dubious human trafficking agents promise them, their expectations do not become the ultimate outcome once they reach the promised destinations. Young ladies below 18 years of age are forced into marriages and prostitution. In some cases, they are sold as sex slaves to mine workers and are forced to sleep with several men daily. They suffer physical abuse as they are mercilessly beaten and starved of food if they fail to follow the master’s orders. They are injected with toxic medicines by their masters to prevent them from falling pregnant which would be detrimental to the sex slavery business.

More effort needs to put to defeat this scourge. More awareness on the 30th of July must be raised as this day was designated as the world day against trafficking in persons in raising awareness of the situation of victims of human trafficking promoting and protecting their rights. Civil societies must continue to highlight the violations of fundamental human rights of women and raise awareness.

Gender Links as a non-governmental organisation raises awareness of violence and exploitation faced by women young or old and calls for an end to gender based violence such as human trafficking through its Sunrise Campaign that includes 16 days of activism. Governments in partnerships with international organisations of migration should work together in repatriating victims of human trafficking. Once repatriated governments should provide medical and social support when reintegrating the survivors back into societies.

Measures must be taken to combat trafficking of human beings. Security world widely must be strengthened and democracy that protects all citizens must be exercised.

Melody Kandare is the Alliance and Partnerships intern at Gender Links. She writes in her own capacity.  This blog is part of Gender Links News and Blogs.

Comment on Human trafficking an obstacle to peace Cancel reply