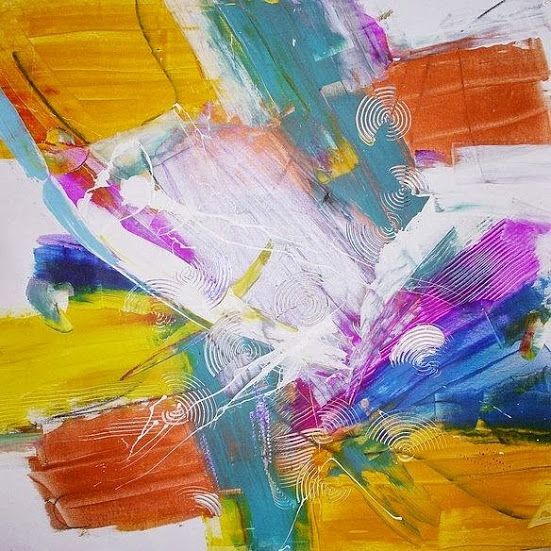 Johannesburg, 26 November: The late South African President, Nelson Mandela once said: “I cannot forget but I can forgive”. Through this single selfless act he laid the foundation for the birth of the rainbow nation. However for many, myself included, who have suffered any form of injustice forgetting comes more naturally than forgiveness.

As a survivor of bullying both in my childhood and adult life I have come to realise and appreciate how the effects of this senseless practice can easily destroy lives and on a macro level societies too.

As a survivor myself, I know too well about the emotional effects of bullying. I was born naturally very small and from the day I started preschool to the day I finished high school I was usually the tiniest person in the class.

Other kids as well as many people during that time considered being thin a sign of poverty and weakness. They reminded me daily that I was not ‘normal’ like the other kids.

With each new insult my self-esteem took a huge knock, with the loss of confidence followed the loss of my voice both literally and figuratively. I began to alienate myself from the other school kids and by the end of high school I had not more than five friends.

Confused and without much emotional support, I found solace in a quiet world. I had so much anger towards my bullies as well as the school system. Sadly, ‘it is a tough world’ one has no choice but to stuff it and pretend everything is ok. It took years of therapy to get over the torment I suffered at the hands of bullies, eventually I got my confidence back.

The theme for the Sixteen Days of Activism 2015 is Education. This is an opportune time to remind humanity of our legal and social obligations to ensure each child’s right to education in a safe and conducive environment to learning is protected. The SADC Protocol on Gender and Development calls for state parties to adopt and implement gender sensitive educational policies and programmes addressing gender stereotypes in education and gender- based violence.

According to a University of Cape Town academic paper, bullying is seen as a subset of aggressive behaviour “that is expressed in an open , direct way for example physically hitting, kicking, punching someone; verbally threatening , insulting , teasing , taking belongs. Bullying is further described as including “in a relational, indirect way, the spreading of rumours, gossiping, excluding and isolating someone from a group”.

The paper further points out how the Internet has provided an arena for additional bullying (cyber- bullying), in which behaviours such as name calling through use of MSN (Microsoft Messaging Service) provide a platform for text messaging and voice calling. Students send threatening emails and viruses to each other, after hacking and posting one’s picture or video on the internet without permission.

Just like any other forms of gender based violence, bullying is often recklessly considered as a normal rite of passage for adolescence especially in the school environment. However a growing body of research is revealing that the effects of school bullying are becoming too apparent to ignore.

Bullying has taken on an innovative form. Sadly researchers have not reached consensus as to how bullying is best conceptualised. Most agree that bullying encompasses personality elements, group dynamics, repetition, intentionality, and power imbalances amongst those involved. Field research conducted among studies has revealed bullying in schools as a common, worldwide, phenomenon.

The report concludes that the impacts primarily affect young peoples emotional development and functioning and it is anticipated that such negative emotions contribute to the youth being trapped in a vicious cycle of exploitation resulting in a lack of psychological coping mechanisms in broader society. Furthermore, should these feelings persist, young people may engage in self-destructive behaviour such as alcoholism and drug abuse in an attempt to escape these feelings.

A 2014 Huffington post titled Mass Murders in Schools and Bullying: What We Can Do to Help Stop the Carnage concludes that there is a strong relationship between bullying and mass violence. According to the article, most of the boys who have committed shootings in American high schools and middle schools were “mercilessly and routinely teased and bullied and that their violence was retaliatory against threats to their manhood.”

Several interventions to remedy and address bullying have been considered, scholars in the field child and adolescent psychiatry have used methods that include curriculum change, multi- disciplinary strategic focus, social skills training, mentoring and social worker support. Nonetheless all the mentioned methods require commitment from school authorities, teachers and students talking about the issue thereby bringing about awareness to the problem.

The African Agenda 2063, under aspiration six reads; “Africa shall be an inclusive continent where no child, woman or man will be left behind or excluded, on the basis of gender, political affiliation, religion, ethnic , affiliation, locality, age or other factors.”

The Sustainable Development Goals adopted the UN General Assembly in September 2015 include a goal on the provision of safe, nonviolent, inclusive and effective learning environments for all. This therefore, is the time to “call for an end to gender-based violence and violations of the right to education.”

(Lucia Makamure is the Alliance and Partnerships Senior Programme Officer at Gender Links. This article is written in her personal capacity as part of a special series for the Sixteen Days of Activism being produced by the Gender Links New Service).