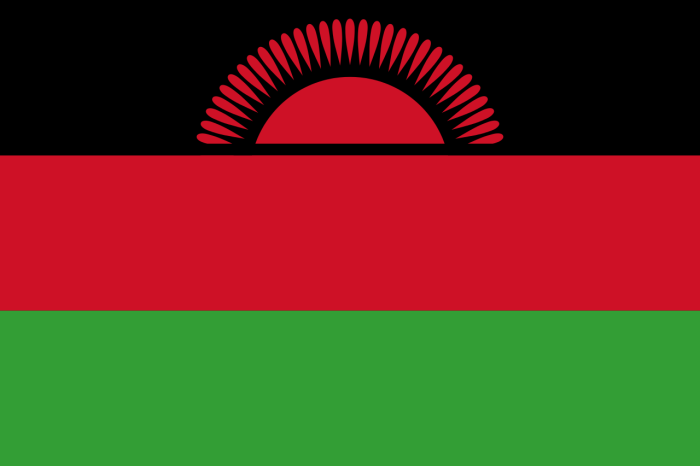 Blantyre, 8 June: There is nothing that can stop people from celebrating 15 years of gender equality acceleration and promotion in Malawi. Malawi has made remarkable progress in effort to uphold gender equality as indicated by several speeches made by stakeholders during the opening day of a three day national summit of the Malawi SADC Gender Protocol 2015, held at Sunbird Hotel in Blantyre.

When opening the summit the special adviser to the president responsible for NGOs, Mabvuto Bamusi acknowledged the effort done by the civil society and other stakeholders in promoting gender equality and justice.

“Government is aware that the civil society and other stakeholders are trying as much as possible to promote gender equality. Therefore, government will ensure that it provides enough support to promote equality among men and women by increasing funding to the responsible ministry.” Said Bamusi.

One of the media journalists attending the summit Chikondi Kasambara appreciated the way how journalists in Malawi have helped to promote gender equality by exposing the gender based violence happening in the communities.

“As Journalists we are playing vital role in promoting the gender equality. Unlike in the past when most journalists had their own attitudes towards women, this time around we make sure that we approach both men and women in the same way.” said Kasambara.