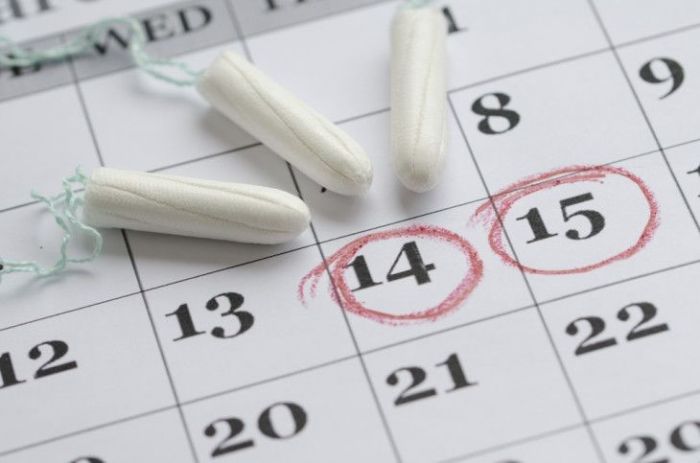 Port Louis, 18 April : On 28 March 2019 I was diagnosed with menorrhagia; a state of prolonged menstrual bleeding characterised by heavy blood flow and abdominal cramps by a private doctor and was advised to go to Jawaharlal Nehru Public Hospital in Rose Belle for medical tests.

I had never been to a public hospital before but given the severity of the situation I followed the doctor’s advice. Upon my arrival I was admitted and the necessary examinations where made and different tests done by the gynaecologist who was on call.

A series of blood samples were taken and after all those the nurse showed me to bed, and was told not to eat anything until the tests were done the following morning. Before the doctor came to see me that morning I decided to freshen up then went to the bathroom in the same ward. To my horror the toilet and bathroom area smelled so badly I could not stand being in that room. Instead of a hospital bathroom which I expected to be clean I felt like I was in pig sty. To my shock I returned to my bed with total disgust without using those facilities.

The patient next to me who had the same diagnosis as me ran out of sanitary towels and had to ask for one from one of the nurses, she came back in disarray with a piece of cotton wool. I was shocked that in 2019 a women who had undergone surgery is given cotton wool as an alternative to sanitary pads. My traumatic experience in the public hospital was not even close to end when a few hours before the doctor’s visit, I went to change my sanitary pad in the toilet and to my surprise only one of the toilets was working and had a drizzle of water from the tap. There was no toilet paper and no soap; too much of a luxurious commodity I suppose.

It is totally unacceptable that in a hospital ward where approximately 25 women are admitted with gynaecological issues and heavy bleeding, there is no running water and sanitation facilities are non-existent. Bed sheets and pillow covers are only changed if they are stained, toilets and bathrooms are not cleaned as they should be. This was a perfect bacterial breeding place. There are no sanitary bins, instead a huge uncovered bin near the toilet area filled with used sanitary pads, stained cloths and cotton wool.

To add insult to injury, staff would pass by the corridor with the food trolleys and scream to tell the patients to come and get their food. If you are in pain and cannot move or are sleeping at the time food is being distributed, they would not care and you would have to wait for the next meal. At this point in time I was not sure if I was incarcerated or on medical treatment. There was one old lady who could not move, who had to hit the metal bed to attract the attention of a nurse to get some water, but they were nowhere to be seen, however if another patient came to help, nurses would tell them not to help. What a topsy-turvy world!

My horrific experience was not over, the night prior my discharge was the worst ever when one of the nurses came to me and two other patients ordering us to move to the chemotherapy ward. She was adamant that patients should cooperate as she might need 3 beds for the night for emergency cases.  I was dismayed by her argument of moving us to the chemotherapy ward. One of the ladies started crying as she had already been moved 3 times during her 4 nights stay. The nurse came back and asked us to move our belongings to the chemotherapy ward which was a close space with no fan but one tube light. I stood my grounds and made it very clear to the nurse that I was not going anywhere. To her defence, she boasted about the treatment that the hospital has provided and I was selfish not to move. Forcing a claustrophobic person to move a dark room upon an assumption that there might be three emergency patients who might come in the night. I have had enough!

This experience with the public health sector has triggered a few alarm bells. As an advocate for Gender Equality and SRHR, that includes menstrual health, our public system needs to be relooked at, it is not people-centred and the service is deplorable (ward 2.1 of this hospital, the nightmare ward).

I had the guts to make my voice heard, but imagine how many women in that ward, already suffering from hormonal imbalances, stereotomy and other surgeries are voiceless and have to succumb to this emotional violence. Women’s sexual and reproductive health is a right and it is totally unacceptable to get such abysmal service. Medical and non-medical staff should once and for all remember that they are paid with tax payers money and that they need to care for patients, give proper sanitation, well cooked food and above all decorum and manners as all human beings deserve respect and good health care services.

Sheistah Bundhoo is a Programme and finance officer and gender and equality advocate at Gender Links.

One thought on “Mauritius: Poor SRHR services in hospitals”

Hi. I would like to sympathise with you; as you definitively do not deserve to go through all of this especially when you are diseased.

There are also a few things hat I would like to point out especially for the general public; who are not used to how the hospital system functions as a whole ;

1. Medical staff ( Doctors; general practitioners and specialists) in a government hospital;are responsible for diagnosing and treating their patients. Their role is restricted to this. They do not form part of the administrative part of the hospital. Its the administration of a hospital; whose role is to make sure; wards are equipped and properly comfortable to all patients. If the administration does does not invest in proper toilets; proper beddings; proper wards; sanitary pads; good quality food; the medical staff are equally helpless as the general population. In fact; medical staffs pay the cost of the inadequacy of proper infrastructure as they are obliged to keep things going and work in the system everyday.

2. Paramedical staffs ( Nurses and Health care assistants)
Nurses are usually responsible for keeping their respective wards clean enough so that they are not breeding focus for infections.
Health Care Assistants are here to help nurses; to assist patients; whenever they need help to walk; to eat;to sit or go to the toilet.

So each and everyone in the health care sector has a role to play. But the biggest role is of the highest authorities in ministries and governments ; who decide the “quantity and quality of infrastructure and resources” made available to patients, which can then be used by medical and paramedical staff for making patients” hospital stay as pleasant as possible.

Till the highest authorities( the government and the ministry) do not invest proportionately so that tax payers get the dignified treatment and comfort that they should; it is irrelevant to blame medical and paramedical staffs for infrastructural problems in a hospital settings.