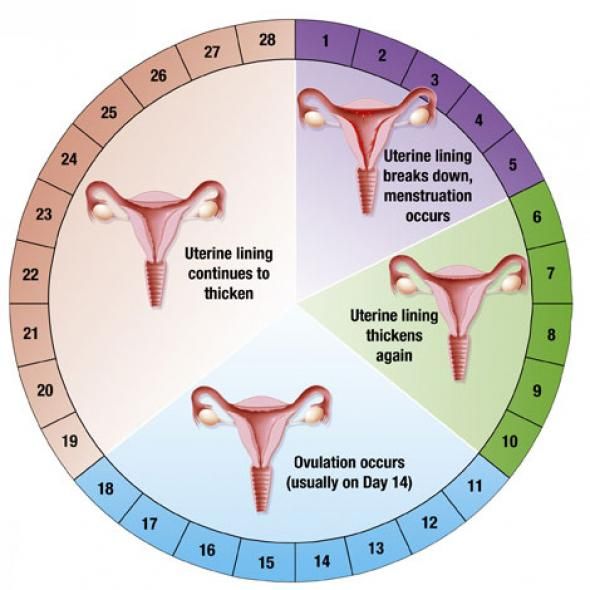 Dar es Salaam, 28 November: The government of Tanzania, recently in its budget exempted VAT on sanitary pads in order to make the product affordable to women and girls, particularly school girls and girls living in rural areas.

In that regard, it is important to commend the government of Tanzania for its efforts to promote reproductive health and support for girls and women. The government has worked with development partners to promote menstrual health management in primary and secondary schools through initiatives such as the Water, sanitation and health project (WASH).

Reproductive health is one of the subjects in primary and secondary school curriculum in. This gives girls and boys an opportunity to learn about reproductive health. Although menstrual health education is ingrained in the school curricular, many girls are not informed about the critical changes that they go through. This is likely to end up in devastating situations such as embarrassment, low self-esteem, denial and in some instances teenage pregnancies.

In many sub-Saharan countries, it is a taboo to discuss matters concerning reproductive health in public even at family level. Often parents and guardians shift this important role to schoolteachers. As a result, girls rely on the information they receive from school, peers and other community groups.

However, the problem of fully depending on teachers to educate children on reproductive health is that each child demands different ways of educating them about issues of menstrual health. Children also mature at different times and come from different cultural backgrounds.

Denis Mashauri, a primary school teacher who teaches reproductive health to standard six pupils in a public schools calls for parents to assume their role as primary educators of their young girls and boys. Mashauri teaches a class of 52 pupils and this makes it hard for him to attend to each girl separately.

He further explains that some girls get their first menstruation earlier than standard six, the class in which reproductive health is taught for the first time to children. He also says that in his class boys actively participate in dialogues concerning menstrual health and reproductive health at large while girls tend to be shy. In addition, Mashauri says the schools in Tanzania lack adequate facilities to teach and support menstruating girls.

Families have an extremely important responsibility to pass down information about menstrual health to their children based on their cultural backgrounds and family values. Shifting this important role to schools and other members of the community is to deny girls their rights to embrace changes in their lives and to be knowledgeable of what to do when these changes occur.

On the other hand, Stella Malisa (13), a standard six pupil who had her first menstrual period when she was in standard five expresses that it was a devastating situation that she can never forget.

“When I first saw my monthly period I thought I had injured myself although I couldn’t recall how and when I got injured. I wanted to tell my mother but I was scared that she would scold me for that. I had to use toilet paper and several times I messed my dress and I felt so embarrassed. When my first cycle ended, I was so happy thinking that the problem was over until I was surprised with another cycle the following month. I had to lie that I was sick for all five days so that I could escape the embarrassment of messing my dress again. I was lucky that this time a neighbour saw me and informed my mother who failed to talk to me but instead let that neighbour talk to me about it. I wish my mother had told me about it earlier”

Zainab Mmari, a gender specialist for Tanzania Gender Network Program recommends special programs to equip parents and guardians with appropriate skills on how to assume the role of primary educators of reproductive health in their children’s lives. Mmari also suggests that teachers should be given special training on how to deliver information about reproductive health to young girls and boys. Mmari also emphasizes on having special sessions for girls alone so that they can be free to ask questions about menstrual health.

As we campaign for Sixteen days of gender activism, it is important that government, the public and other development partners encourage parents and guardians to embrace their role in passing down menstrual health education to their children. Parents and guardians should ensure that they have adequate information about menstrual health to be in the right position to educate children. It is also important that boys too are taught about menstrual health so that they treat their female counterparts with respect and dignity.

Janeth Leonard is a journalist from Tanzania. This article is part of the Gender Links 16 Days News Service #VoiceandChoiceCampaign

One thought on “Tanzania: Role of parents & guardians in menstrual health education”

Well written.Yes,let’s remind parents and guardians about their role towards their Children.