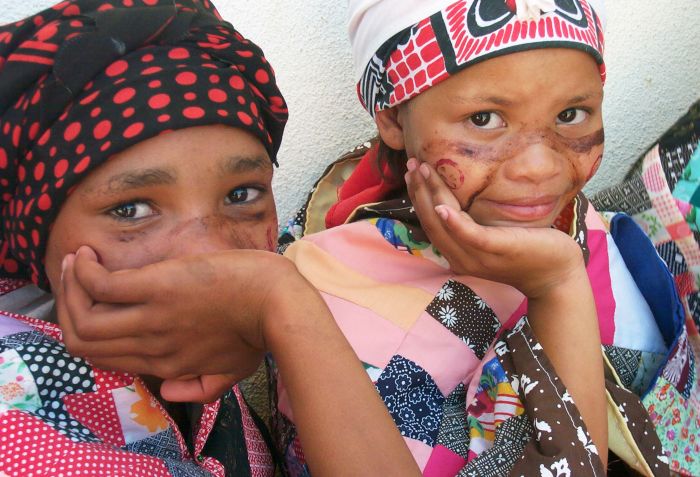 THE education ministry has encouraged Namibians to embrace the introduction of the revised comprehensive sexual education (CSE) curriculum in schools.

Revised in 2013, the CSE course is part of the life skills subject, and aims to give pupils in Grade 4 to Grade 12 the knowledge, attitudes, skills and values to make appropriate and healthy choices in their sexual lives.

In an interview with Nampa, the education ministry’s deputy director for HIV-AIDS management, Julius Nghifikwa, said since its introduction in 2013, the course received mixed responses from some religious leaders, parents and teachers, who said the graphic content learners would be exposed to would further encourage them to engage in sex and inappropriate sexual conduct.

He clarified: “The content of CSE is age, education and development-appropriate culturally relevant. There is a difference between what a Grade 4 pupil and a Grade 8 pupil would be taught.”

A parent from Dordabis where teenage pregnancy is high, Fredrika Gomagas, welcomed the programme, saying the youth, especially from peri-urban areas, engage in early sexual activities due to hardships.

A 13-year-old pupil from Dordabis Primary School, Alletha Bock, said having CSE in school is vital as pupils will be exposed to knowledge about the dangers and consequences of engaging in sexual activities.

Tonata Pohamba, a parent from Windhoek, does not agree with the programme, mainly for Grade 4 learners, saying it will allow children to speak freely on sexual topics, which is culturally wrong.

“It makes more sense to teach those who understand what sex is than to teach Grade 4 learners who do not even know the concept of sex,” she noted.

CSE was revised as part of a Southern African Development Community (SADC) meeting held in 2013 to help curb the HIV epidemic among the youth. About 1,1 million new infections happen among young people aged 10 to 24 in SADC. –

Line Dishena is a journalist from NAMPA. This story is part of the #VoiceandChoice Campaign series . It was first published in the New Era newspaper and Namibia Broadascating Corporation