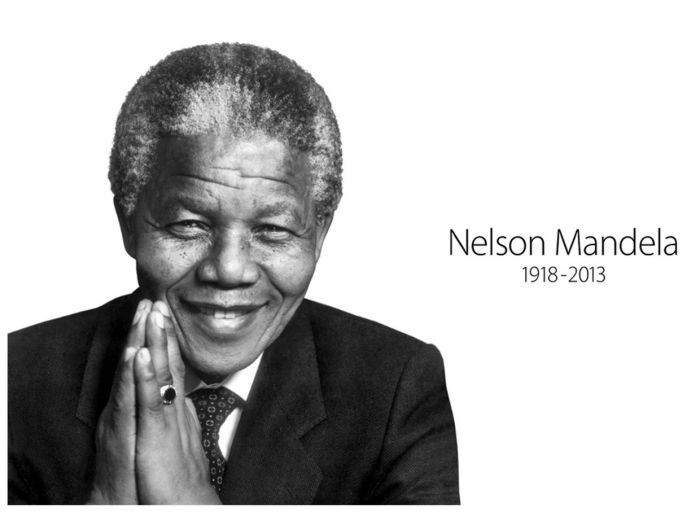 Johannesburg, 18 July: Today the world celebrates the life of one of the world’s most iconic figures Nelson Mandela.. Mandela Day presents a great opportunity to revisit commitments made to advancing gender equality.

Mandela believed “Freedom cannot be achieved unless women have been emancipated from all forms of oppression. Our endeavours must be about the liberation of the woman, the emancipation of the man and the liberty of the child.” He also believed that  “as long as women are bound by poverty and as long as they are looked down upon human rights will lack substance.”

Under his administration, Mandela was able to ratify the Convention on the Elimination of All Forms of Discrimination against Women (CEDAW), establish the Commission for Gender Equality (CGE); he appointed more women in his cabinet and declared 9 August women’s day in honour of the thousands of women who marched for equality and justice in 1956 amongst other things. In 2013, Colleen Lowe Morna wrote that Mandela’s gift to South Africa was not only the first democratic elections… but also the opening of the door to women’s empowerment.” In a recent article Lowe Morna applauds Mandela for ensuring women were counted in South Africa’s top leadership where he lifted the South African cabinet from less than two percent to 30%.

When juxtaposing the current women’s rights situation in the region to Mandela’s ideals we are far from achieving freedom and emancipation of women from oppression.  Women continue to fight increasingly intersecting struggles of race, gender and class. During the 16th annual Mandela lecture delivered by former President Barack Obama he highlighted that “women and girls around the world continue to be blocked from positions of power and authority. They are still paid less than men for doing the same work.”

Women’s struggles continue to increase due to massive gender inequalities. Economics and politics remain male driven and dominated, Gender Based Violence is on the increase, access to education is not equal, laws and policies often limit women’s access to resources amongst so much more. Women continue to live in poverty due of lack of sufficient empowerment. This is disabling them from getting opportunities that will assist them to step outside of the cycle of poverty.

An Oxfam research found the world over eight men own the same wealth as the 3.6 billion people who make up the poorest half of humanity. In South Africa, three billionaires (all men) have the same wealth as the bottom 50. Furthermore, women in developing countries are said to work 73 more minutes per day than men.  These shocking disparities show that inequalities are still real and pervasive and it will take time to address these challenges and establish inclusive economies that can drive away poverty.

SADC countries have prioritised women’s economic empowerment through signing instruments such as the SADC Gender Protocol and the SADC Industrialisation strategy, which give women hope to participate effectively and reap benefits that will ensure a better future and status.  However, how far have we come in achieving the targets stipulated in the protocols that will help eradicate poverty by 2030? How far have our governments built in gender responsive budgets, policies and laws, education and training, deliberately pushed for equal access and participation and made these trickle down to the local poor and often neglected women?

We need concerted efforts to be high on the agenda from not only government but also civil society, business and communities to assist women in realising their full potential politically, economically and socially. This can start to drive away poverty.

As we try to make everyday a Mandela Day let us reflect more on the ideals that Mandela lived for. Mandela stood up for the rights of all but especially of women and without socio-economic and political freedom; women will continue to suffer from all forms of oppression.

Tarisai Nyamweda is the Media Manager at Gender Links. This blog is part of the Gender Links News and Blogs service. Photo: CapricornReview