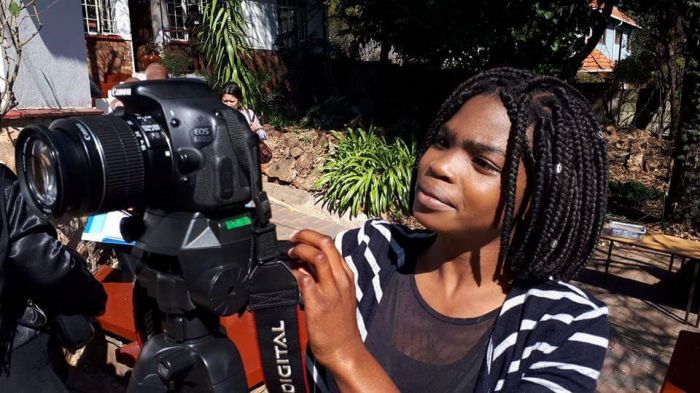 The third Glass Ceilings survey of South African media launched on 19 October – national press freedom day – 2018 shows that there have been dramatic shifts in the race and gender composition of the media since the first study twelve years ago. But black women are still not fairly represented in media decision-making; the pay gap is widening, especially in the age of digitisation; and the old boys’ network is alive and well. In the #MeToo and #TotalShutDown era, the conversation is moving beyond numbers, to the underlying patriarchal norms that fuel sexist attitudes, harassment and its newest ugly form – cyber misogyny. With the 25th anniversary of democracy fast approaching, the key message in the report is that  #TimesUp for the South African media and #TimeisNow to walk the talk of gender equality!