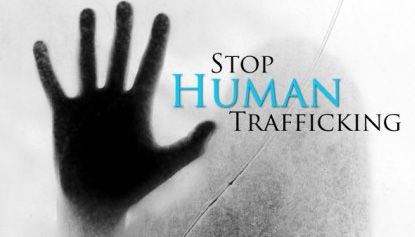 Gender Based Violence and human trafficking are related issues that affect a number of   women and children in Southern Africa . According to research carried out in the region women and children are exploited as sex slaves by pimps and the cases are quite prevalent in border towns surrounding  South Africa  where many come in search of better lives. Gender Links spoke to a Johannesburg based gender equality advocate, Kim a manager at Barter Buy Antiques who called for  efficient and effective policing to stop these heinous  crimes . She is of the view that the criminal justice system need to give more deterrent sentences to convicted perpetrators of sexual violence on women and children. She added that  times have moved on and as such society should now be more gender aware and not shift  the blame to victims of GBV . Kim believe that we should turn the 16 Days of Activism into 365 Days of action against GBV. Watch  video below for more on this interview