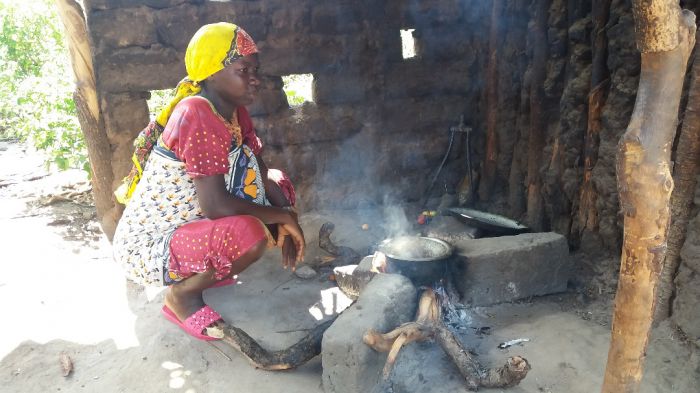 Kaliua, 17 December: This Radio Feature is a based on the life of a young girl named Kadelia from Kaliua. She is in standard five and walks 20 kilometers to school each day. This year she started relationships with two men.

One of them was a motorcycle driver (Boda boda driver) and the other was a farmer.  She spent more time with farmer because he gave her more money and in the evening she would spend time with the motorbike driver because he helped her return home each day.

A while ago, she fell pregnant and had to drop out of school.

According to the Head Master of her school,  last year alone, there were 5 girls who fell pregnant and couldn’t attend classes.

In response to the effect of long distances between homes and schools on teenage girls, the District Commissioner of Kaliua, Abel Busalama said the government has plans to build a girls hostel near the school to lessen issues of teen pregnancies

Najjat Omar is a journalist from Tanzania. This article is part of the Gender Links 16 Days News Service #VoiceandChoice campaign.