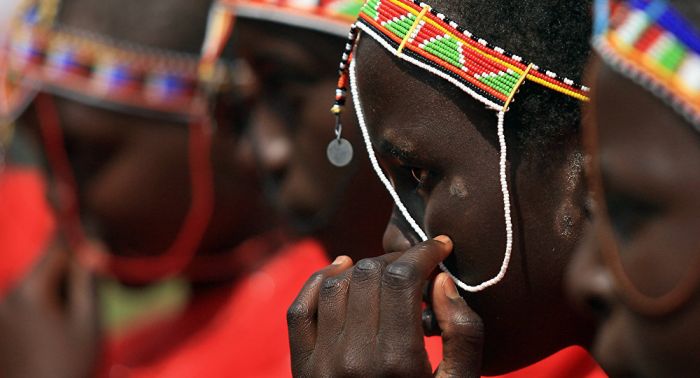 Tanzania: Put an end to FGM

Ngorongoro, 10 December: The northern district of Ngorongoro is home to the Maasai people and a place where tradition and culture still reign supreme. Many live in fear of their ancestors and will often times attribute misfortunes as a punishment from ancestors. This is also the basis of female genital mutilation (FGM) practiced by some in the area.

Some people in the district secretly engage in Female Genital Mutilation in an attempt to ‘appease’ their ancestors and to avoid punishment from government.

Although the act has serious health effects and sometimes leads to death, people still practice the tradition and believe that failure to do so leads to natural disasters such as drought.

FGM is also widely practiced as a passage rite into adulthood. Those who do not go through the ceremony, risk facing discrimination and are regarded as people who bring misfortune into the community.

Comment on Tanzania: Put an end to FGM Cancel reply