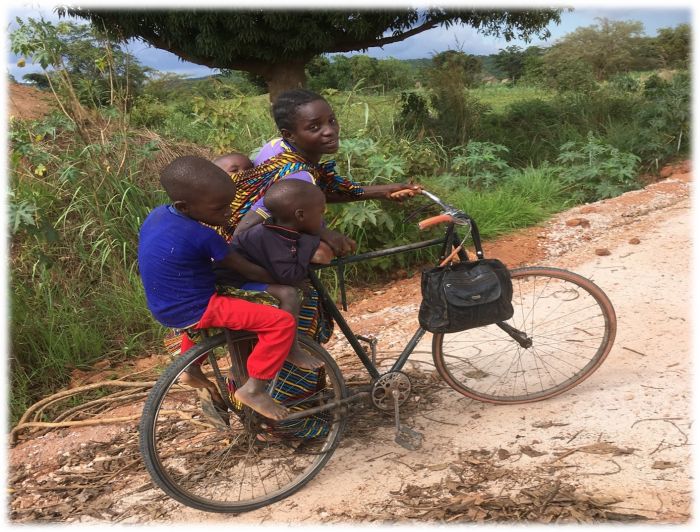 Dar es Salaam, 24 August: The on going gender and media summit saw journalists from across the country share how they are succedding in undertaking gender sensitve and responsive journalism . Some research undertaken by journalists in Tanzania have shown that despite little improvement towards achieving gender equality and ending gender based violence, still more efforts have to be taken.

In their articles conducted in different parts of Tanzania and presented in the three-day Gender and News Summit held in Hyatt Kilimanjaro Hotel in Dar es Salaam on articlesa show that rape, early marriage, female genital mutilation still major problems.

In her investigative article presented at the Summit, Najjat Omar from CG Fm in Tabora showed how a father managed to rape his own four children for nearly one year.

Omar  adds that then the girls underwent female Genital Mutilation and it was her article which exposed that cruelty.

Another presenter, in the Television category Masekepa Asangama from Mlimani TV of the University of Dar es Salaam (UDSM) whose article was about early marriages in Idete and Namawala villages  in Morogoro region says that young girls still get married off denying them a better future

However he says child marriage rates seem to have gone down which he attributed to the awareness that the villagers now have on the child marriages. However these marriages are shrouded in secrecy fearing to be caught by police and other people.

Janeth Leonard a producer from Tanzania Broadcasting Corporation(TBC), who presented her article conducted in Zanzibar, says that gender-based violence is still huge problem in the Island.

Leonard narrates that in Zanzibar there is a practicecalled Muhali in which a girl might be raped by her relative but she is advised to say she was raped by someone else to keep the real culprit safe.

Leonard added that this ntendency acts as a barrier to know the criminal and to bring him to book.

A study by Prosper Kwigize working with Deutsche Welle  in Mara region showed how little girls in the region get marriage off by their fellow women, and then the women made those girls sex workers.  That tradition is famously known as ‘Nyumba Ntobo’ in Mara region.

In his article, Alex Kachelewa from Tumaini Letu Newspaper says that human trafficking still persists in Tanzania where girls are transported from one region to another on the grounds that they are going to do domestic work.

However, Kachelewa says some of them are going to be made sex workers and others who do domestic work are discriminated, beaten and denied their basic rights.

A sigh of relief

In her research in Kazimzumbwi village in Kisarawe, Coastal region, Lydia Shekighenda of Daily News says that women in that village are nowadays have a lot time to engage in other economic activities due to the availability of social services like Dispensary and water.

“The availability of social services in Kazimzumbwi Village in Kisarawe District, Coast Region, have helped many women to  engage on other small scales businesses including vegetable farming thus boost their family incomes,” says Shekighenda.

Shekighenda added that, before those services, women in that village had to walk between four and six kilometers to collect water and ten kilometers to have access to health services.

The Summit was organized by UN Women in partnership with Gender Links  with support from Bill & Melinda Gates Foundation. Among other things, Summit was a forum to champion Sustainable development goals in particular Goal 5 on gender equality.

Yusuf Ahmadi , is a journalism student from the School of Journalism and Mass Communication at the University of Dar es Salaam . This article is part of the Gender Links News and Blogs service.